President Obama does not seem to be concerned with the security risks of letting thousands of undocumented or under-documented refugees into the country, despite evidence that ISIS has attempted to enter the United States through the refugee program, and reports that ISIS is printing phony passports.

President Obama delivered a full-throated defense of a liberal immigration policy Tuesday, saying,America betrays its history and its values when it fails to welcome those fleeing poverty, hunger, war and persecution from all over the world. Speaking at a naturalization ceremony for 31 new American citizens at the National Archives, Obama compared the current wave of immigrants to the waves of German, Scottish, Irish and German immigrants of the past.

“You don’t look alike. You don’t worship the same way, but here, surrounded by the very documents whose values bind us together as one people, you’ve raised your hands and sworn a sacred oath. I’m proud to be among the first to greet you as our fellow Americans,” Obama told the newly sworn citizens.

… Obama said immigration was at the core of the American identity. “In the Muslim immigrant today, we see the Catholic immigrant of a century ago,” Obama said. “In the Syrian refugee of today, we should see the Jewish refugee of World War II.” Obama said those immigrants of yesterday also fled persecution and war, and “their paperwork wasn’t always in order.”

Remind me again….. how many extremist Jewish refugees were trying to kill American civilians and destroy all non-Jews as part of a violent jihad?

The immigrants of yesteryear have nothing to do with the state of America’s immigration system today, because the landscape of national security has changed. Obama is living in his own romanticized, theoretical world where he’s willing to sacrifice the safety of his own citizens in order to spare the feelings of those abroad. It’s baffling. 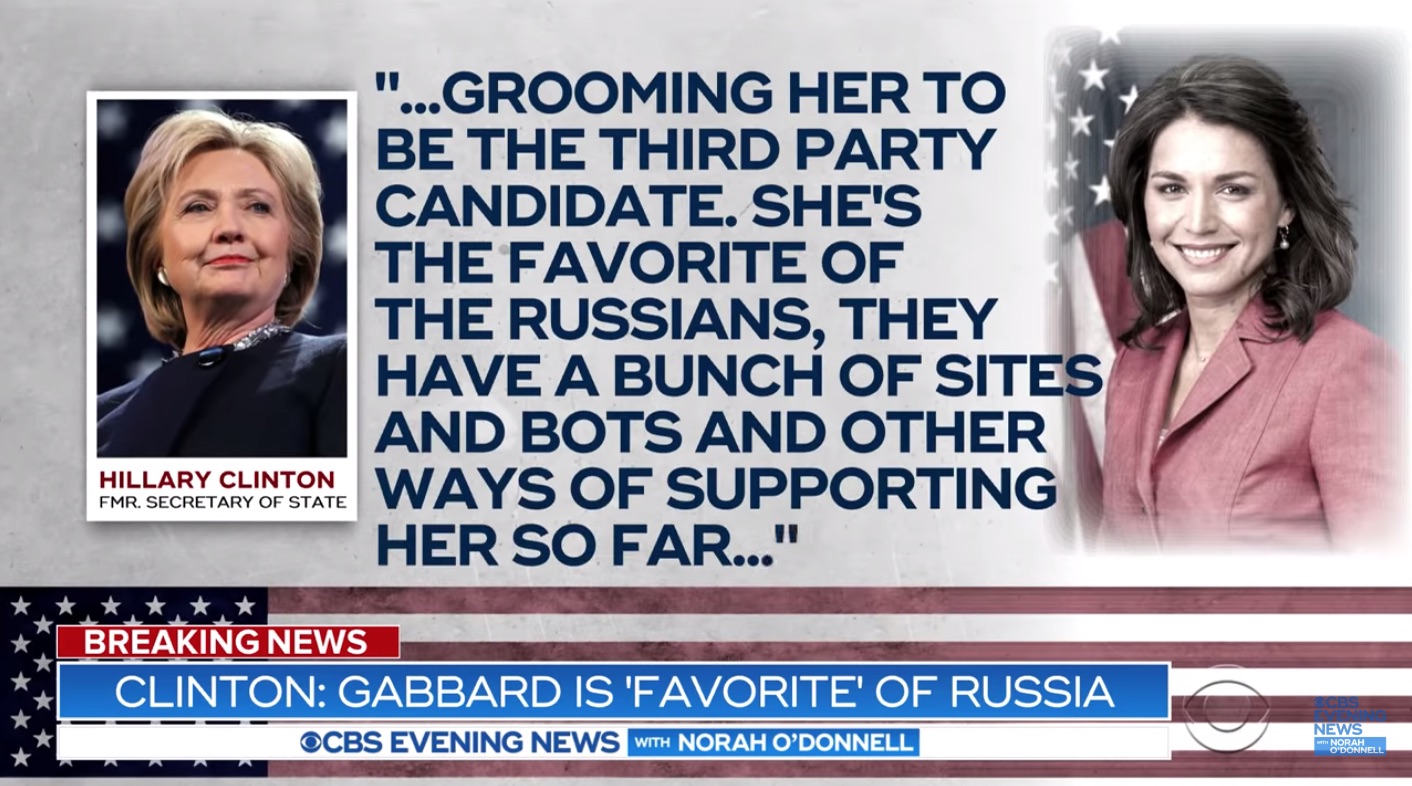 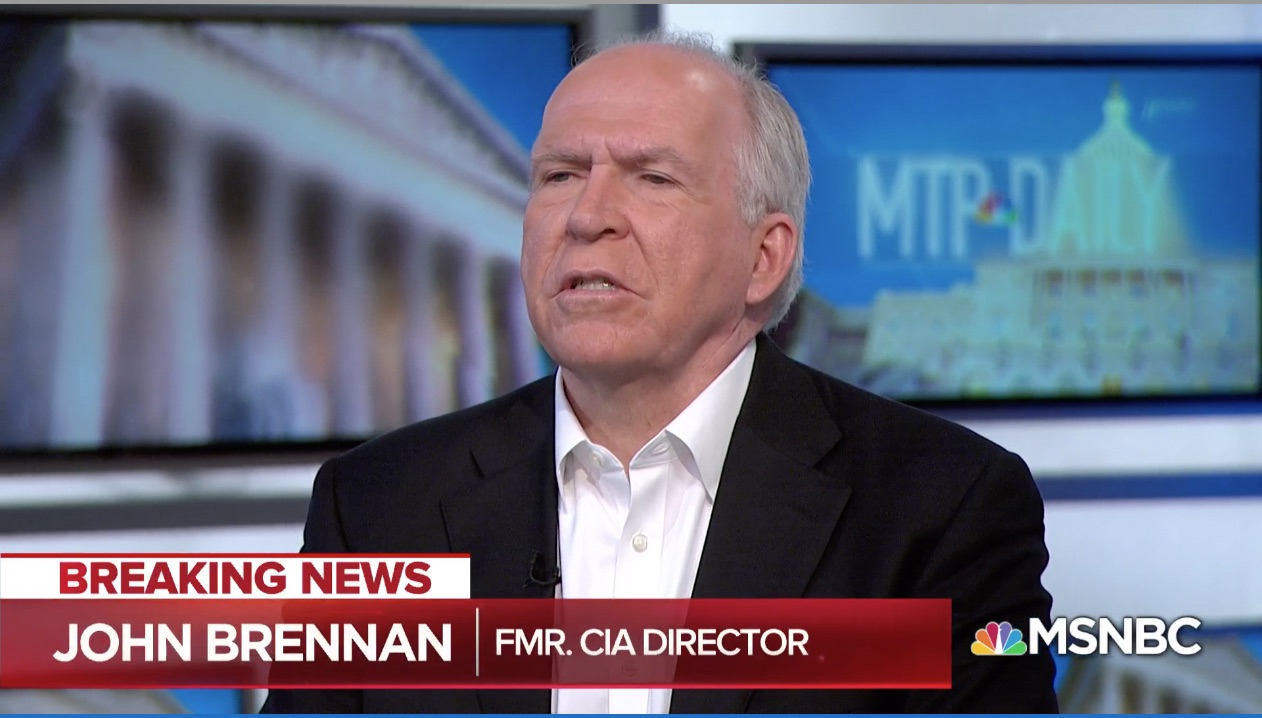 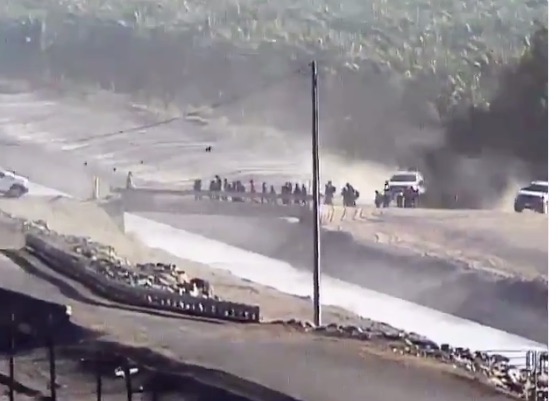 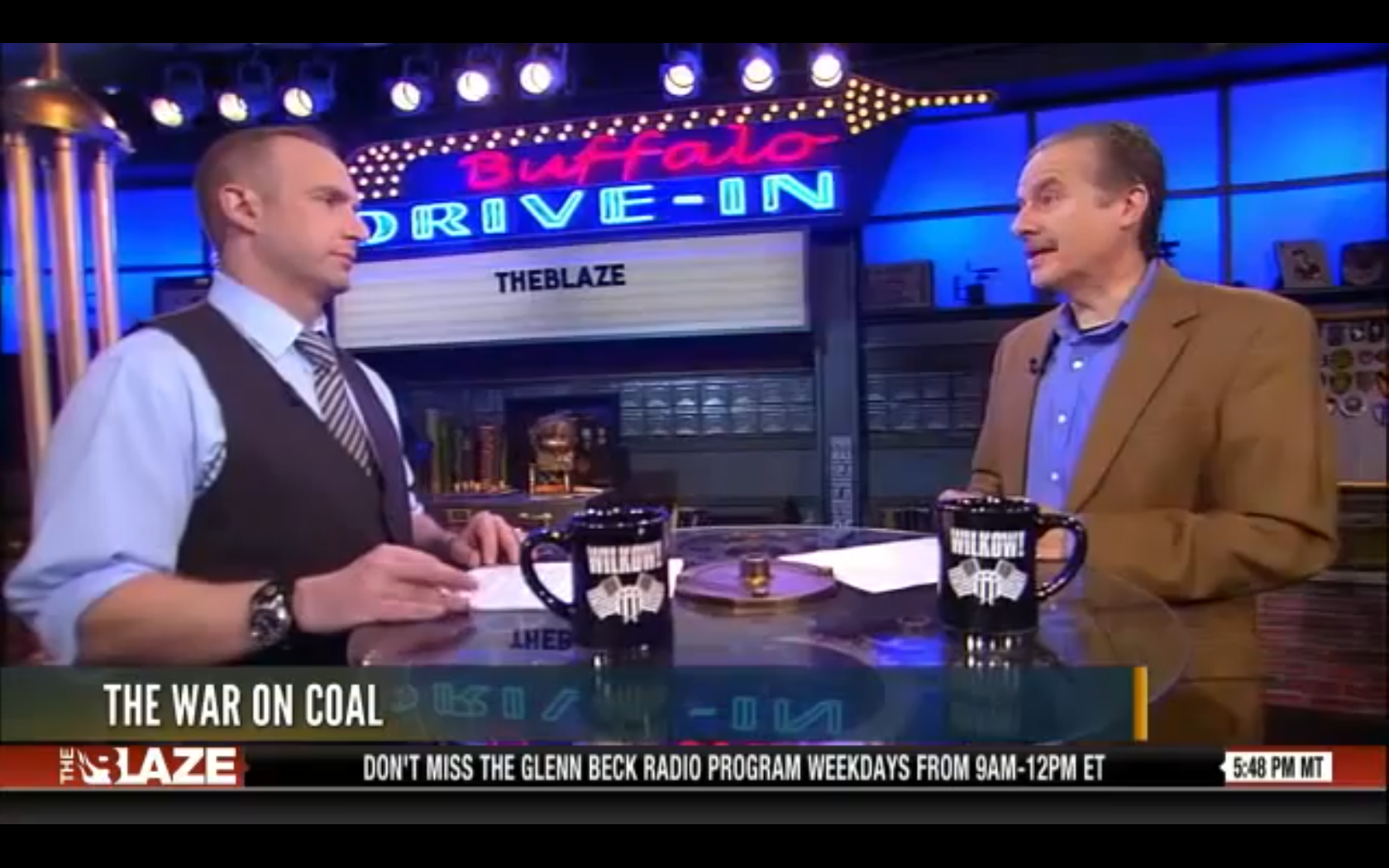