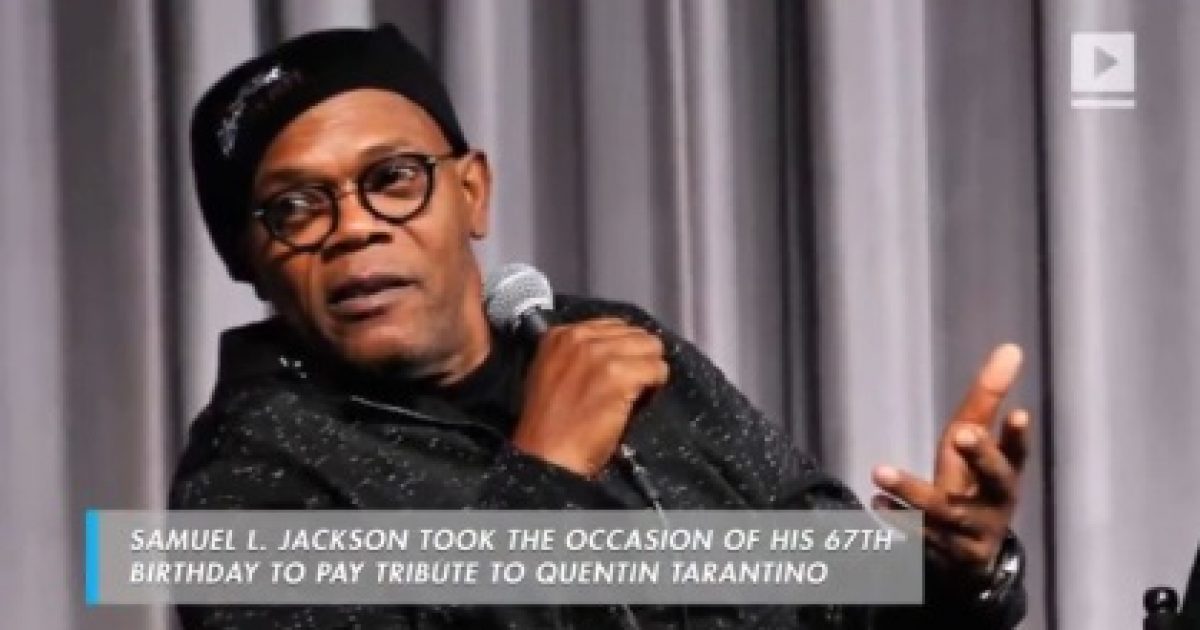 Progressive race-baiter Samuel L. Jackson is more upset by the race of the San Bernardino shooters than the fact that they killed 14 Americans and injured another 22 in an act of domestic terror.

Outspoken actor Samuel L. Jackson admits he had “really hoped” the shooter in the San Bernardino attack was white because he didn’t want Muslim-Americans to get any more backlash than they already have.

The “Hateful Eight” star told the Hollywood Reporter he empathizes with Muslim-Americans, whom he believes are becoming the “new young black men” in the United States due to the wave of scrutiny they are receiving.

“I can’t even tell you how much I really wanted (the San Bernardino shooting) to just be another, you know, crazy white dude, and not really some Muslims,” he told the magazine. “Because it’s like, ‘Oh, s—. It’s here.’ “

What a slap in the face to the survivors of the terror attack, and the family and loved ones of the people who died.

Not to mention, this is more of the same double standard that allows the Hollywood elite to say whatever they want about race and politics, so long as it fits into the progressive narrative. The ugly truth is, Samuel L. Jackson is just saying what a lot of other progressives are thinking.

On some twisted, subconscious level, progressives actually want to witness violence in the United States at the hands of “radical right wing white people,” just so they can turn around and say, “See? We were right!”

Perhaps, that’s the real racism in this situation. It’s not “racist” to be wary of radical Islam in the United States (which, by the way, is an ideology not a race). It is, however, racist to be outwardly rooting for violence and hate at the hands of white people.