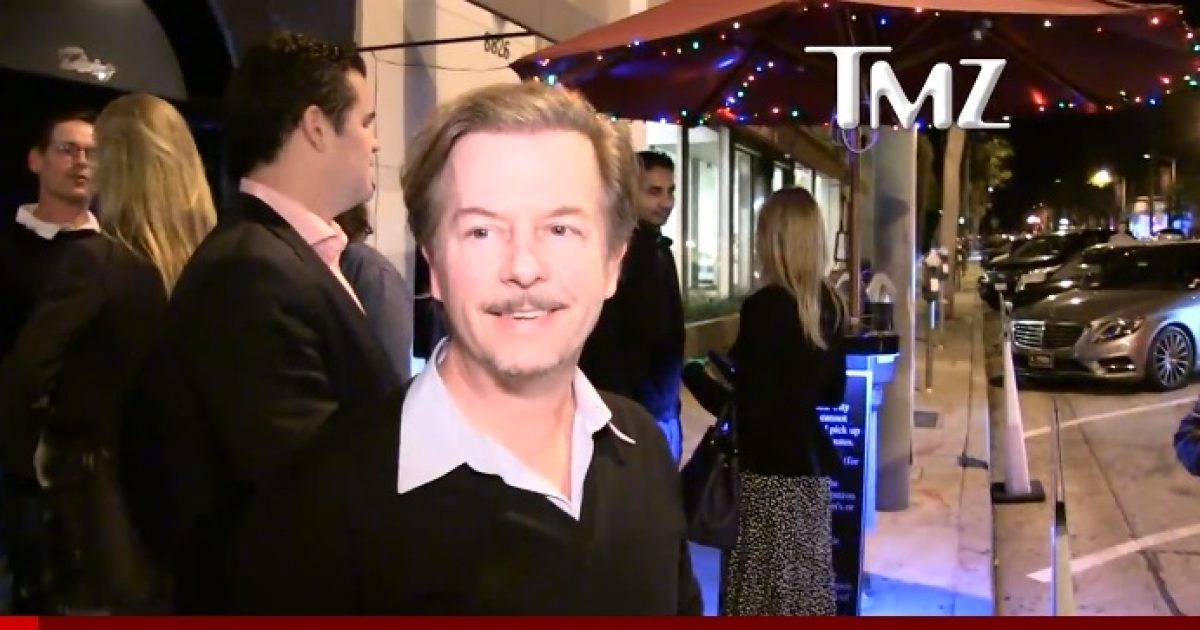 Comedy movie and television star David Spade is catching some heat for simply saying what a lot of other Americans are thinking- Obama’s multiple reality TV appearances are too much.

David Spade’s word for President Obama? “Thirsty.” The comedian got political in a new TMZ video, where he voiced his opinion on the president’s recent appearance on the NBC reality show Running Wild with Bear Grylls.

“A president should have a little more dignity,” he said. “I realize Woodrow Wilson went on Dancing with the Stars once. But what president is doing reality shows? It just seems weird to me.”

“It just seems a bit thirsty for me, is all.”

Barack Obama appeared on 2 reality shows in the month of December alone. It’s clear that Barack and Michelle are more concerned with building their brand for after the White House than they are for maintaining the integrity of the office.