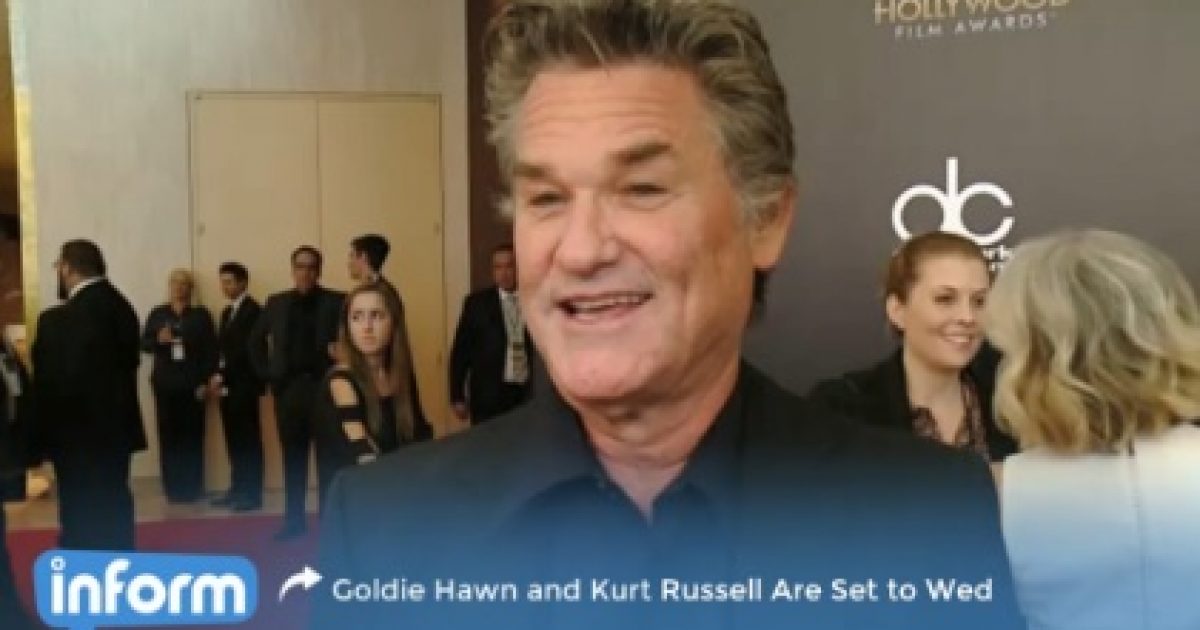 Kurt Russell actually has the guts to call himself a libertarian in Hollywood.

In a recent interview with a Hollywood reporter, he called those who actually believe gun laws will stop violence and terrorism “absolutely insane.”

When Wells went on to say that guns are a ”metaphor that disenfranchised white guys need,” Russell let loose.

“If you think gun control is going to change the terrorists’ point of view, I think you’re, like, out of your mind,” he began. “I think anybody [who says that] is. I think it’s absolutely insane.”

“Dude, you’re about to find out what I’m gonna do, and that’s gonna worry you a lot more,” the actor continued. “And that‘s what we need. That will change the concept of gun culture, as you call it, to something [like] reality. Which is, if I’m a hockey team and I’ve got some guy bearing down on me as a goal tender, I’m not concerned about what he’s gonna do — I’m gonna make him concerned about what I’m gonna do to stop him. That’s when things change.”

Russell went on to say that terrorists can use anything as a weapon, including things like knives and cars, so outlawing everything isn’t the answer. You can listen to the audio of the interview here.

Kudos to Kurt Russell for having the brains -and the guts- to speak his mind on a common sense issue, and for not giving into Hollywood’s pressure to “be progressive or be silent.”