The Washington Post cartoonist Ann Telnaes stepped way out of line this week after she published a cartoon drawing Ted Cruz’s daughters (ages 4 and 7) as trained monkeys.

As of midnight Wednesday, the webpage where the cartoon by Ann Telnaes had been shown was replaced by a note from the Post’s editorial page editor, Fred Hiatt.

“It’s generally been the policy of our editorial section to leave children out of it,” Hiatt wrote. “I failed to look at this cartoon before it was published. I understand why Ann thought an exception to the policy was warranted in this case, but I do not agree.”

Telnaes wasn’t exactly apologetic for her cruel cartoon. When she started receiving backlash on social media, she responded with:

Ted Cruz has put his children in a political ad- don't start screaming when editorial cartoonists draw them as well. https://t.co/7hafBacOiK

Way to go, Ann Telnaes. Do you feel bigger now that you’ve made fun of a 4 and a 7-year-old girl?

You really showed those Republicans when you bullied those little kids!

Funny, I don’t remember seeing the cartoon with President Obama’s kids depicted as trained monkeys. Oh, that’s right. Because it’s an awful thing to do, and The Washington Post would have been shut down in protest and destroyed by the politically correct Outrage Machine.

Hey Ann Telnaes: If you want to criticize Ted Cruz as a political candidate, that’s fine. Denounce his policies, make fun of his speeches, whatever floats your boat. But don’t make fun of his adorable little kids. That doesn’t make you a political satirist or an edgy artist. That just makes you a mean girl and a bully. 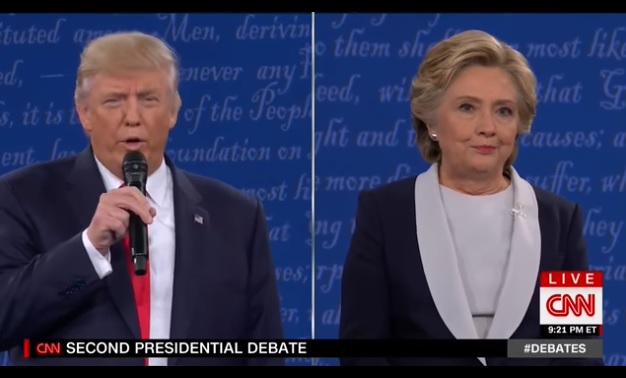 Trump: If I Was President, “You’d Be In Jail” 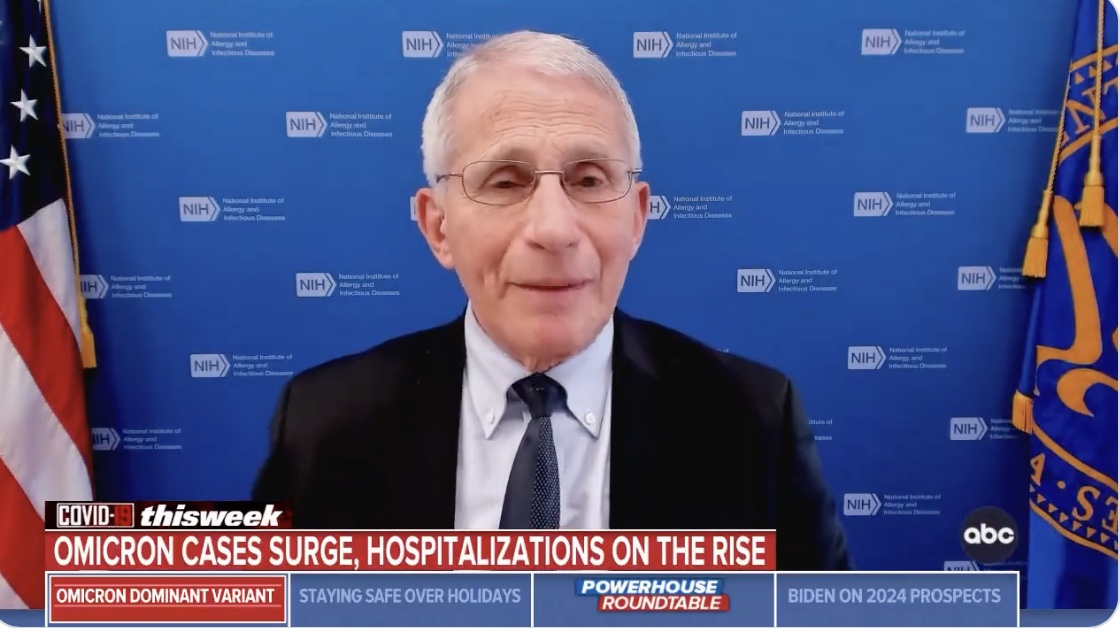