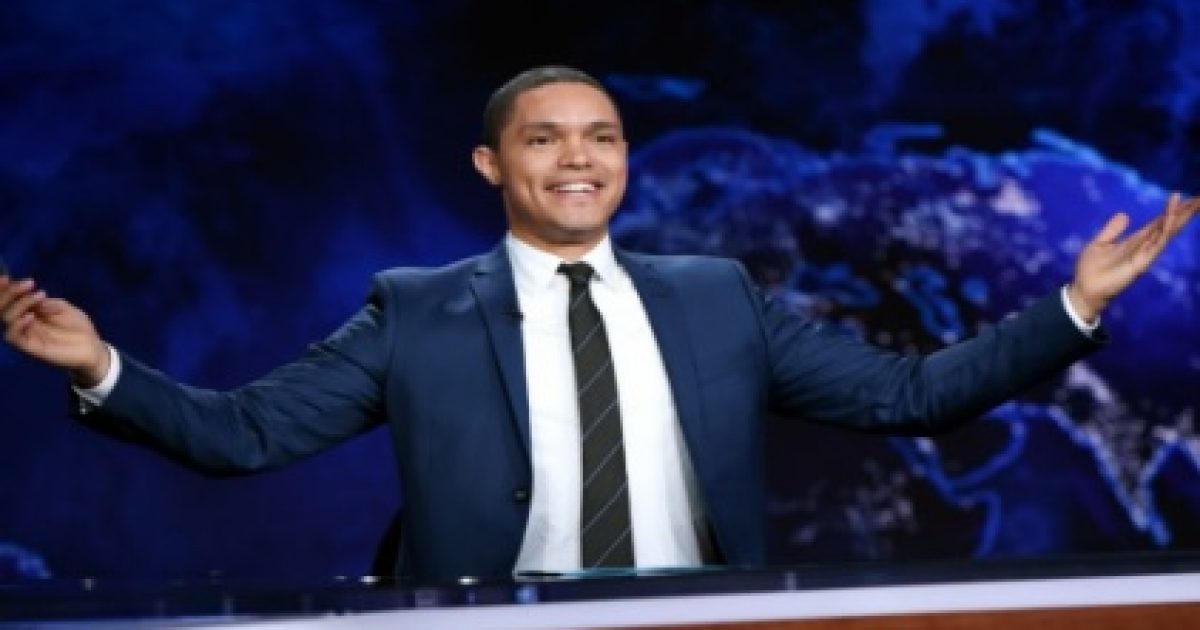 The Daily Show’s new host Trevor Noah is struggling to fill the shoes of Jon Stewart, and he’s riding Donald Trump’s media coattails as a last resort. One segment Noah performed with fake correspondent Hasan Minhaj may have hit a new low.

Minhaj then floated another theory: “Donald Trump is an extremist leader who came out of nowhere, self-financed, recruits through social media, attracts his followers with a radical ideology to take over the world and is actively trying to promote a war between Islam and the West!”

Remind me again- how many civilians has Donald Trump tortured, brutally murdered, or both?

But that’s right, progressives can say anything they want to ridicule and discredit their political opponents in the media. I may not agree with everything Donald Trump says all the time, or the way he says it, but this joke is a ridiculous comparison.

And an even worse offense? It wasn’t that funny.

You can watch the sketch here: