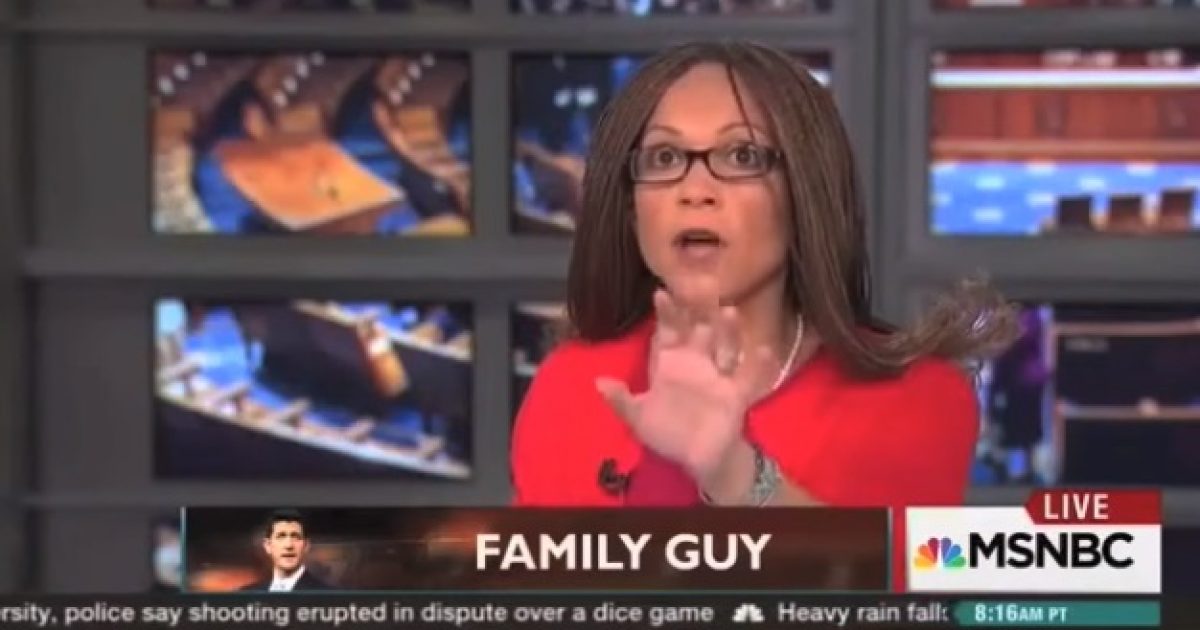 The Washington Free Beacon put together a video of the worst of MSNBC coverage in 2015, and it is hilarious- if you have the stomach for it:

Give MSNBC credit: The network’s higher-ups realized the channel was in drastic need of a change in 2015. Five shows were canceled. Daytime programming was dramatically altered to focus on hard news instead of light-weight liberal commentary.

But true to its ultra-progressive nature, MSNBC still had another bizarre year, from Melissa Harris-Perry decrying the term “hard worker” because it demeaned slaves to a panelist suggesting Bobby Jindal was trying to appease conservatives and “scrub the brown off his skin.”

And that’s just the tip of the iceberg… watch the progressive trainwreck for yourself here:

With so much hanging in the balance for next year (war overseas, presidential election, national debt, ISIS, etc.) we can at least take comfort in the 3 undeniable truths in life: death, taxes, and stupidity on MSNBC.