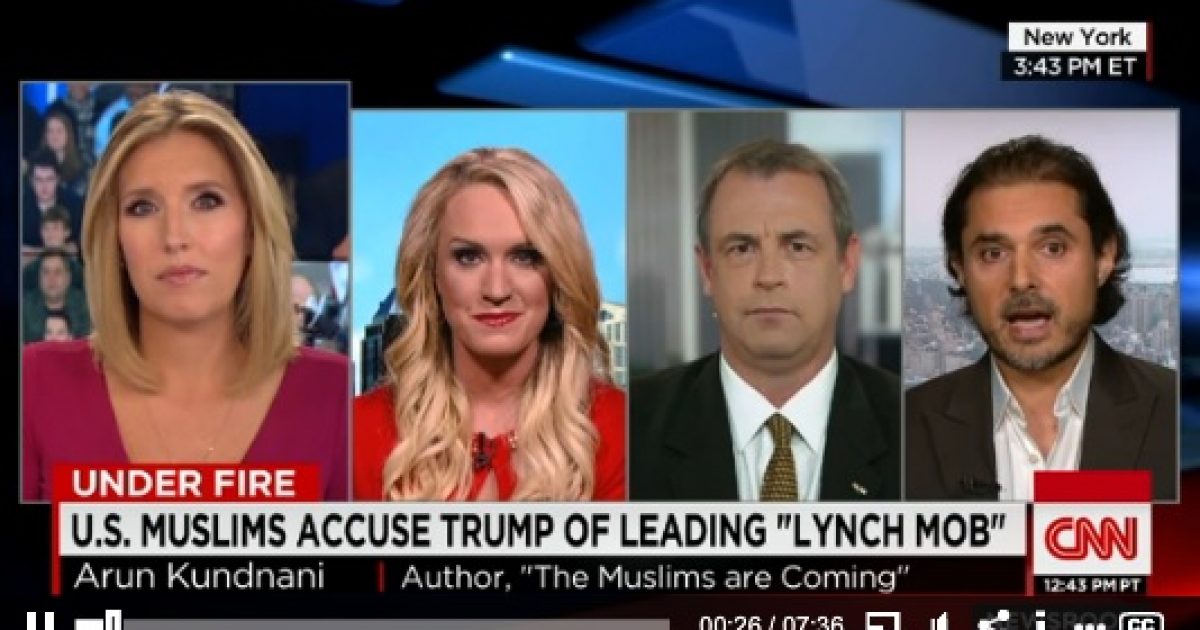 You need to have experience to be an expert, and sometimes it takes an Army veteran to put an NYU lecturer in his place when it comes to national security and the war on terror.

That’s when the New York University lecturer made his second point.

So just to be clear, this NYU “expert” in Muslim terrorism is saying that U.S. gun culture is to blame for acts of terror- not the radical Islamic agenda. Or mental health. Or the reality that evil people do evil things.

U.S. Army veteran Kurt Schlichter had the perfect response to a comment so ignorant and uninformed. Watch it at the 6:10 mark here: