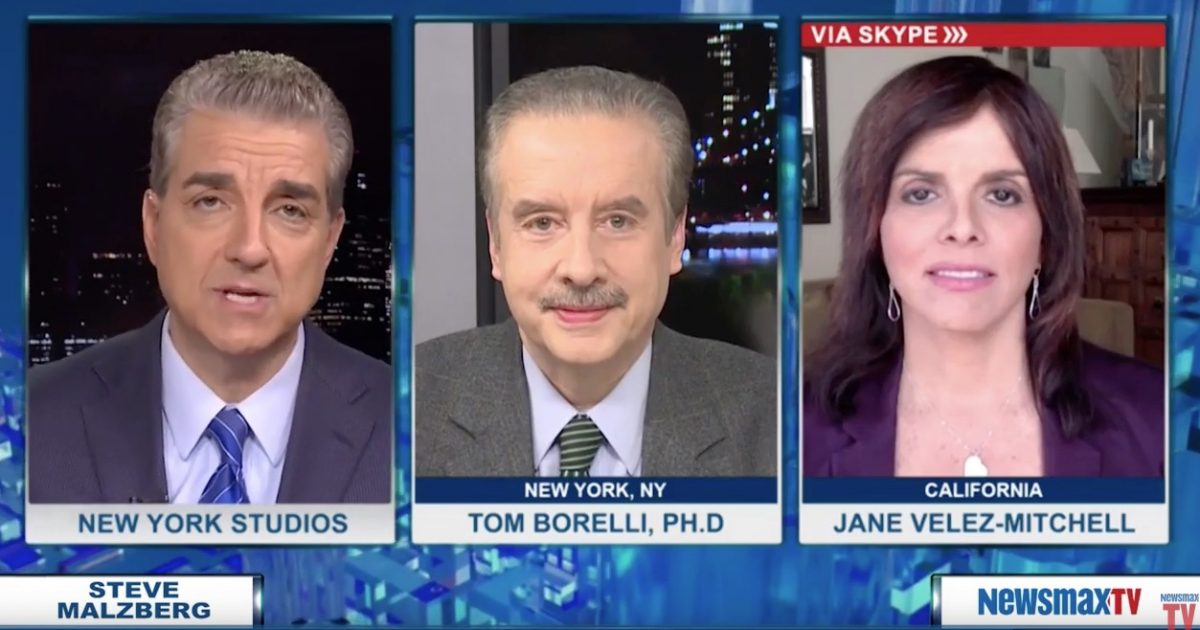 During a recent interview with National Public Radio President Obama said some Americans, especially blue collar workers, resent him because he is “different” and “…there certain circumstances around being the first African-American president that might not have confronted a previous president, absolutely.”

Obama added that Donald Trump is exploiting frustration of these workers that have not advanced economically to propel his campaign.

Watch Tom Borelli debate Obama’s race card politics and the news of the day with Jane Velez-Mitchell on The Steve Malzberg Show on NewsmaxTV.