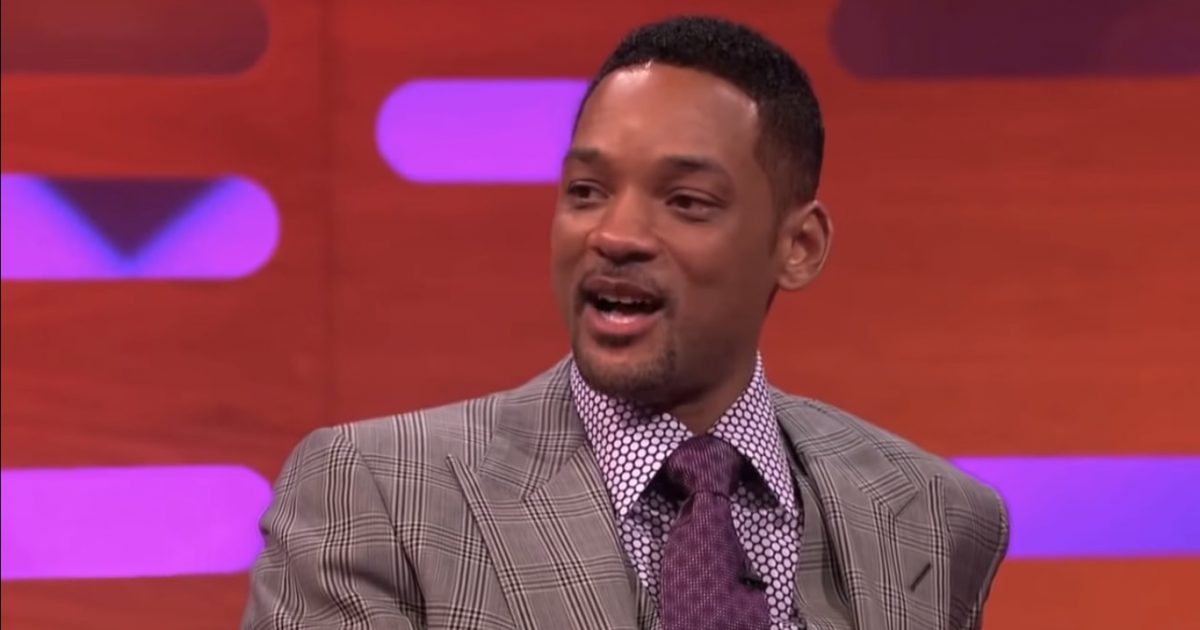 The Fresh Prince is a Hollywood icon. He’s also a big fan of President Barack Obama.

But even liberal Hollywood actors get things right once in awhile. And Will Smith just lowered the boom on race-baiters and racism in America.

In an interview with The Hollywood Reporter, Smith said,

My wife and I were just having this conversation, and we were going to the dictionary for “prejudices versus “racism.” Everybody is prejudiced. Everybody has their life experiences that make them prefer one thing over another, it makes them prefer blond hair over a brunette; if you see somebody with dark skin walking down the street, you have a different reaction than you have [with] someone who is 5-foot-1 and white. But there is a connotation with racism of superiority: You feel that your race generally is superior. And I have to say, I live with constant prejudice, but racism is actually rare someone who thinks their race is superior.