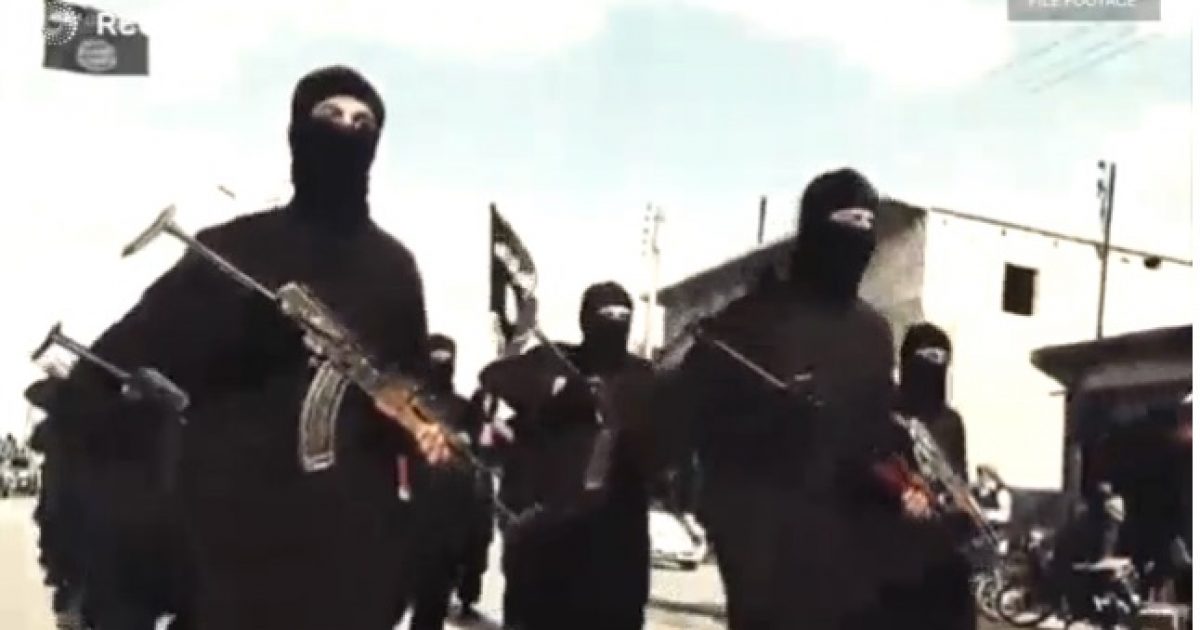 The Islamic State has no boundaries for horror.

A document captured last May outlines the religious justification for harvesting body parts from a captive to save the life of a Muslim.

The fatwa sanctioning organ harvesting justifies the practice in part by drawing an analogy to cannibalism in extreme circumstances, a practice it says earlier Islamic scholars had allowed. “A group of Islamic scholars have permitted, if necessary, one to kill the apostate in order to eat his flesh, which is part of benefiting from his body,” it says.

The ruling on organ harvesting cites Islamic texts, principles and laws that it says support what it calls “the notion that transplanting healthy organs into a Muslim person’s body in order to save the latter’s life or replace a damaged organ with it is permissible.”

It’s abundantly clear ISIS’s barbarism has no boundaries. The group will do anything to advance its radical religious ideology.

How long is it going to take for the U.S. and other nations to decide to eliminate this scourge on civilization from the world?