You will never believe what the Washington Post admitted this week. The race baiting rallying cry of the Ferguson riots, “hands up, don’t shoot,” was actually named one of the biggest Pinocchios (aka: lies) of 2015.

Campaign trail whoppers dominate The Washington Post’s annual list of the biggest political “Pinocchios” of 2015, published Monday. But among a collection of dubious statements that earned four “Pinocchios” from Republican poll leader Donald Trump and other candidates is the phrase that launched countless protests and calls for police accountability and reform: “hands up, don’t shoot.”

Those words, which rose to the public consciousness following the August 2014 shooting of Michael Brown by police officer Darren Wilson in Ferguson, Missouri, rang hollow with federal investigators. As the Post first noted in its March 19 fact check, a St. Louis County jury could not confirm testimonies to the effect that Brown had been holding his hands above his head and telling Wilson not to shoot him. A Department of Justice investigation released earlier in March could not corroborate those details, either, after interviewing roughly 40 witnesses.

The slogan went viral for countless protests across the country since the Ferguson incident, and no media outlet dared to try and verify it. “Hands up, don’t shoot” is a classic example of liberal propaganda strategy: say it over and over again until it just becomes true.

The Democrat outrage machine preaches to protest and riot first, ask questions later. After all, who needs facts when you have a catchy slogan? 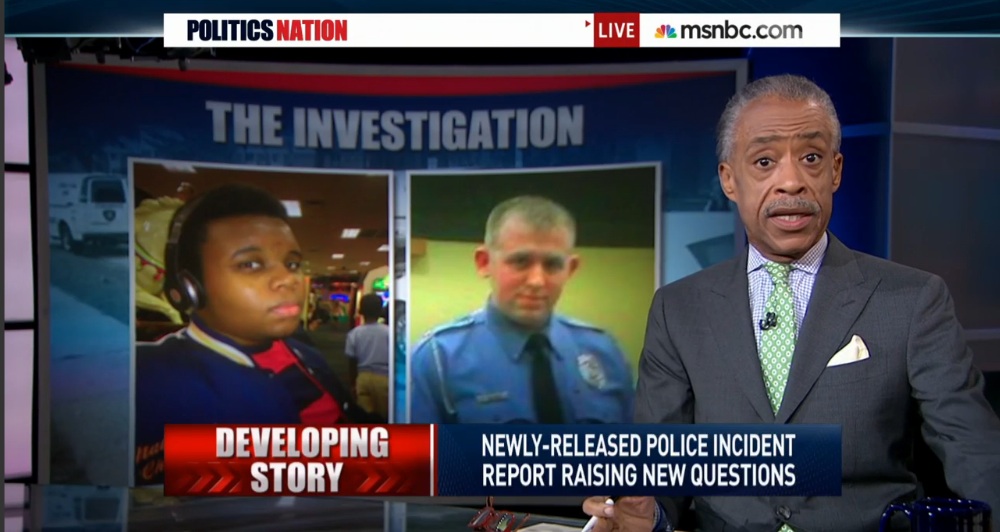 The Washington Times: A collection of race hustlers 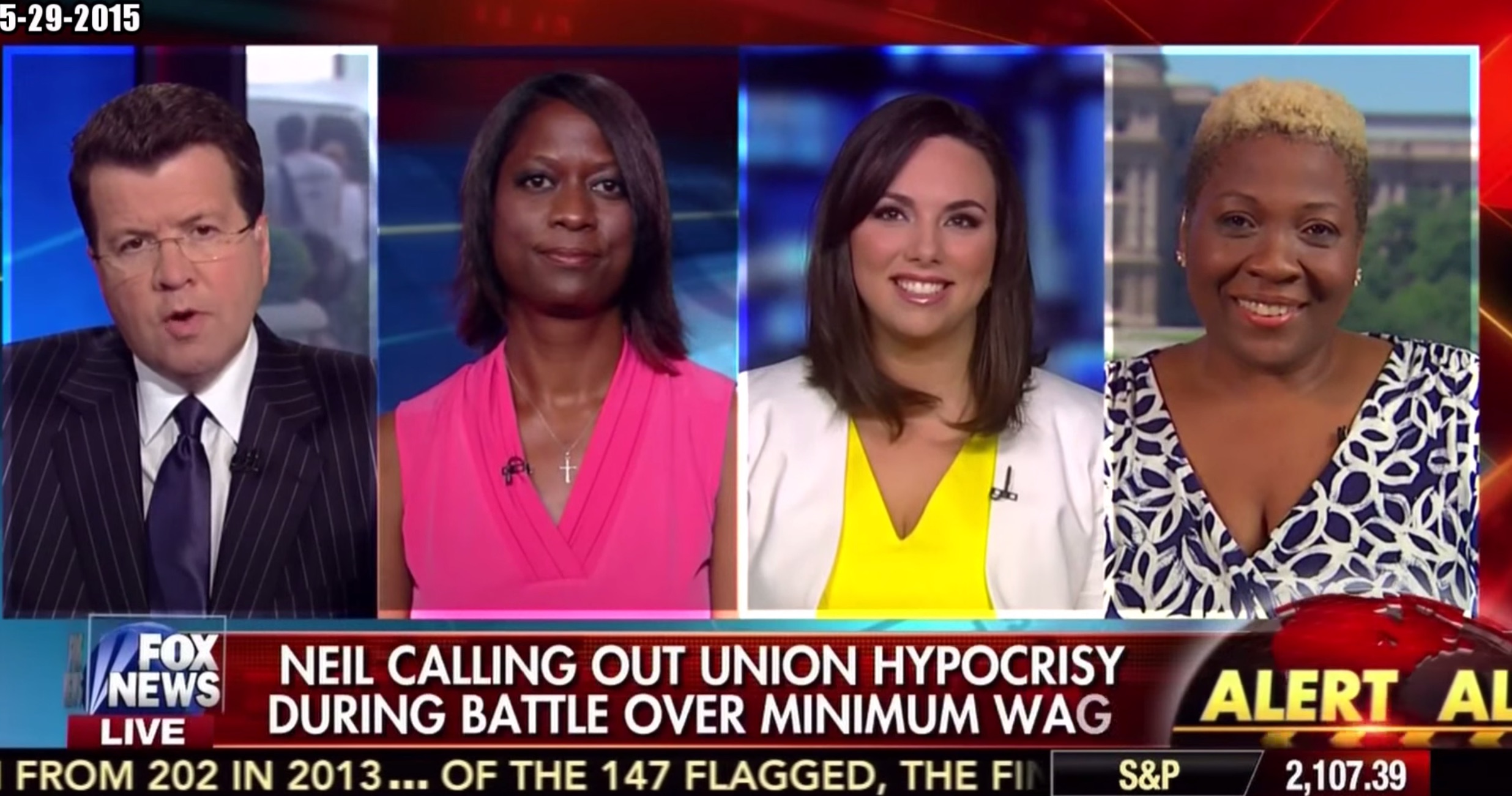 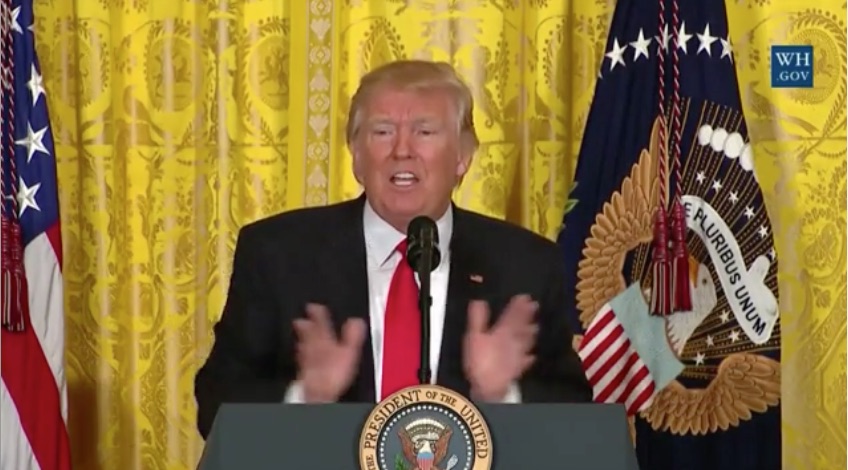 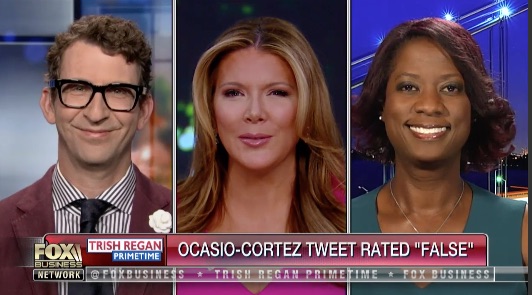