If Bernie Sanders was elected President of the United States, he would tax Americans an additional $19.6 trillion over the next decade.

Taken together, Sanders is proposing $19.6 trillion in new taxes over a decade, according to an analysis by the Washington Examiner, of which $14 trillion would come from his healthcare plan alone. To put that in perspective, the Congressional Budget Office projects that federal revenues over the next 10 years will be a total of $41.6 trillion, meaning that Sanders would raise taxes by 47 percent over current levels.

The Examiner also put together a list of the proposed tax increases, which is enough to make you cry:

What planet is Bernie Sanders living on?

Every dollar of those taxes is a dollar not spent on small businesses, or creating jobs, or investing in homes, or saving for retirement, or paying off student loans. The short and long run economic effects of a tax increase of this magnitude would be devastating.

By the way, the GDP of the entire United States was $16.77 trillion in 2013. That’s right- Bernie Sanders wants to tax away more than 10% of the nation’s GDP every year, on TOP of the current tax rates. 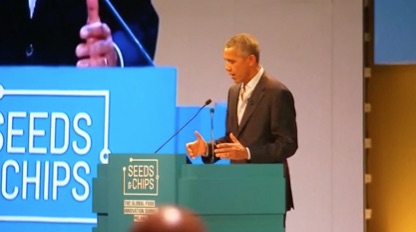 Obama Paid Millions To Talk About Himself 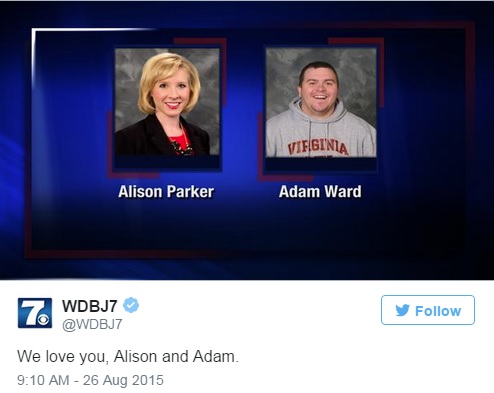 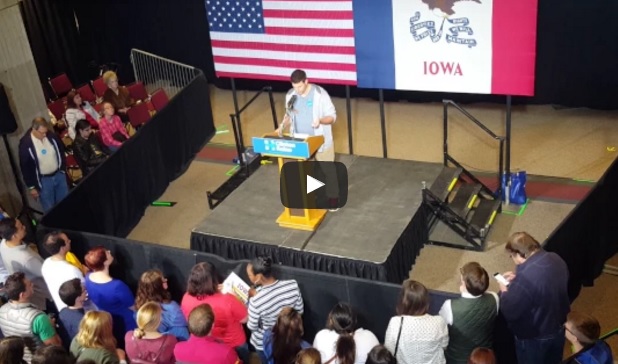 WATCH: Sanders Supporter Bashes Hillary on Her OWN STAGE 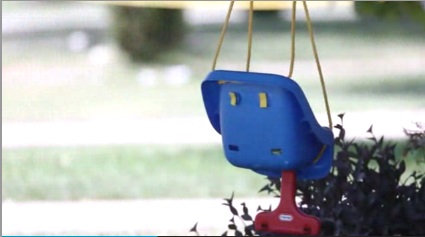 People are Using Child Protective Services as a Weapon of Revenge