The list of possible criminal charges against Hillary Clinton continues to grow.

The FBI investigation into Hillary Clinton’s use of private email as secretary of state has expanded to look at whether the possible “intersection” of Clinton Foundation work and State Department business may have violated public corruption laws, three intelligence sources not authorized to speak on the record told Fox News.

This new investigative track is in addition to the focus on classified material found on Clinton’s personal server.

“The agents are investigating the possible intersection of Clinton Foundation donations, the dispensation of State Department contracts and whether regular processes were followed,” one source said. The development follows press reports over the past year about the potential overlap of State Department and Clinton Foundation work, and questions over whether donors benefited from their contacts inside the administration.

While Barack Obama and AG Loretta Lynch may be resistant to prosecute Hillary Clinton in a critical election year, the FBI doesn’t have any intention of backing down their investigations.

Inside the FBI, pressure is growing to pursue the case. One intelligence source told Fox News that FBI agents would be “screaming” if a prosecution is not pursued because “many previous public corruption cases have been made and successfully prosecuted with much less evidence than what is emerging in this investigation.”

… On their official website, the FBI lists “public corruption as the FBI’s top criminal priority.”

The American people have been waiting for accountability for Hillary Clinton’s numerous misdeeds, conflicts of interest, and compromises of classified information during her tenure as Secretary of State…. 2016 could be the year it finally comes. 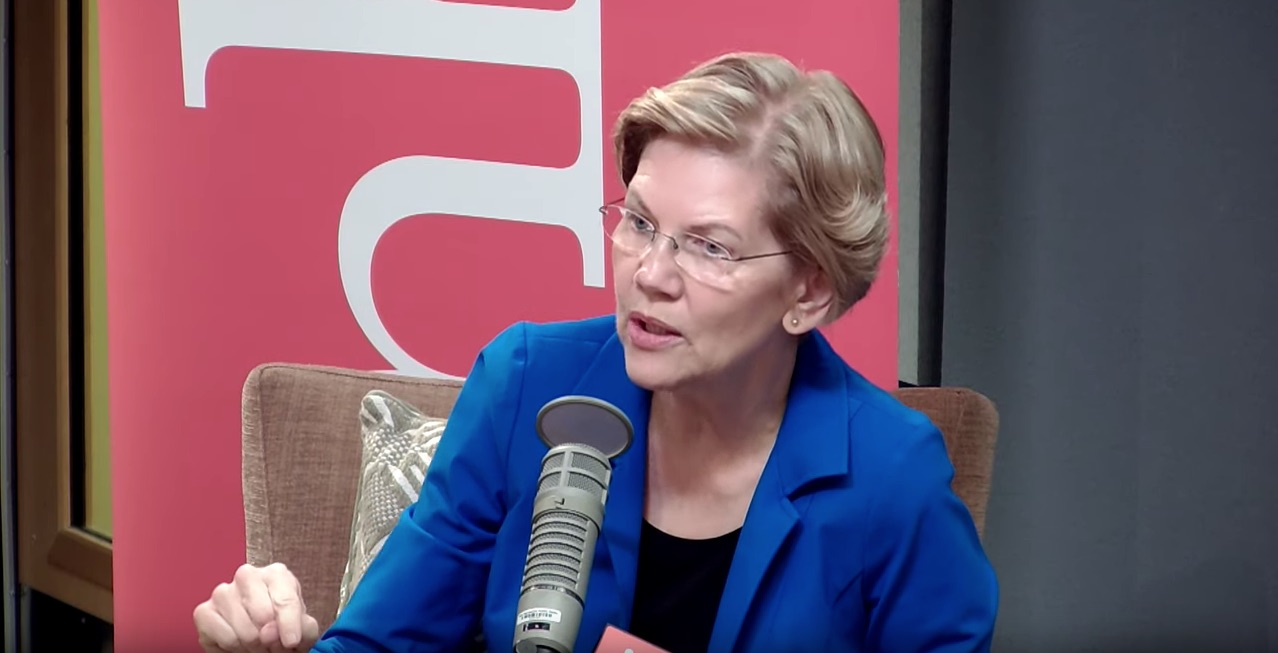 Senator Warren Medicare for All to Cost $52 Trillion 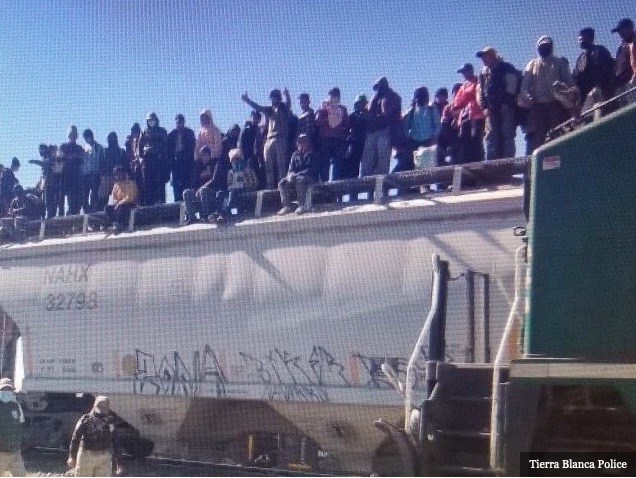