Last November, customs officials at JFK airport let over 150 international passengers through without getting their bags or passports checked. Just 2 short months later, they’ve made the same mistake again.

According to The Daily News:

Passengers arriving at Kennedy Airport on an international flight were allowed to exit the busy hub without going through Customs — for at least the second time in recent months, the Daily News has learned. Bumbling airline and security officials let travelers on American Airlines Flight 1223 from Cancun, Mexico, out of the airport on Monday morning without having their passports or bags checked, sources told The News. The security lapse mirrored a similar incident involving another American Airlines flight in November.

…Hours after the plane landed, American Airline officials pleaded with the Manhattan man — and presumably other passengers — to return to Kennedy and complete the customs process.

“I apologize for any inconvenience this may be for you; however it is a Customs requirement that every passenger entering the United States must clear Customs,” the airline wrote in an email sent to passengers. “You could tell that they knew they screwed up and were desperate to get me to come,” the passenger added.

As if anybody intending to do harm to the United States would actually return to JFK airport with their luggage and passports to get inspected by customs….

U.S. Customs and Border Protection needs to get a reality check and understand that when it comes to screening international passengers and identifying potential terror suspects, there is no room for error. 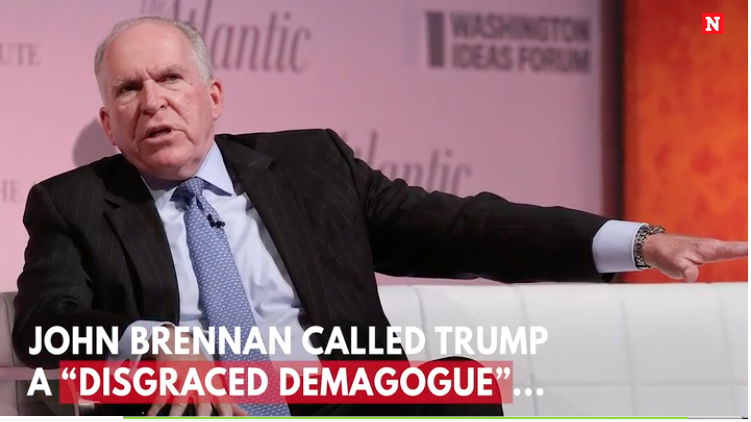 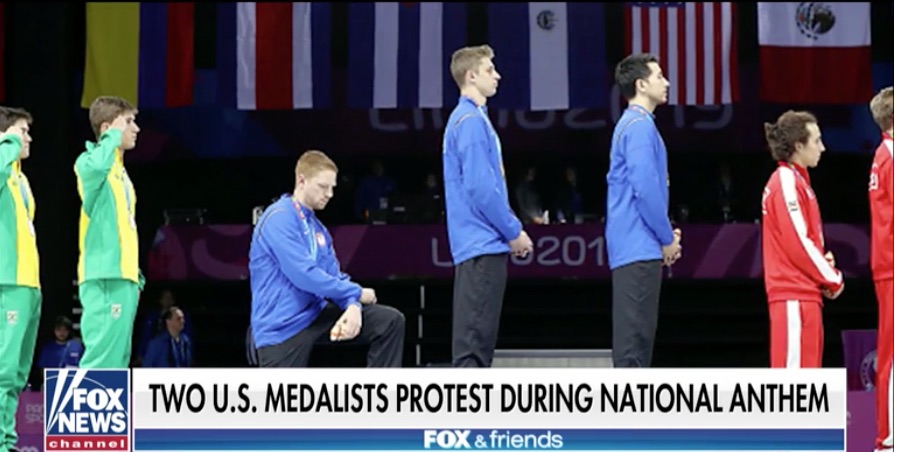 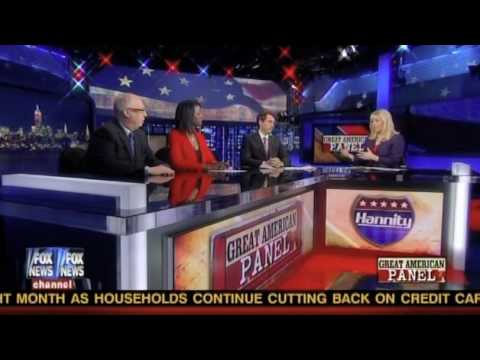 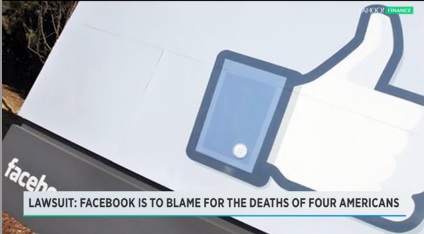