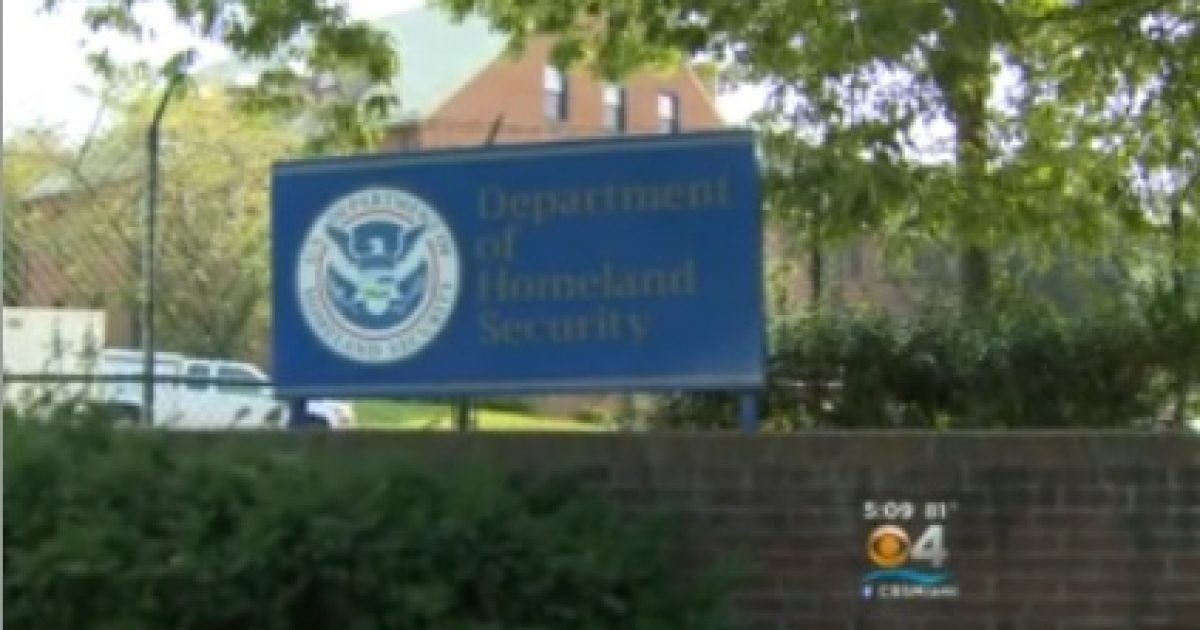 Since 2012, there have been hundreds of DHS guns, badges, and cell phones that went unaccounted for.

Which means, there are hundreds of items either lost or stolen that can help terrorists infiltrate otherwise inaccessible areas for nefarious purposes.

Inventory reports, obtained by the news site Complete Colorado and shared with FoxNews.com, show that over 1,300 badges, 165 firearms and 589 cell phones were lost or stolen over the span of 31 months between 2012 and 2015. The majority of the credentials belonged to employees of Customs and Border Protection (CBP), while others belonged to Immigration and Customs Enforcement (ICE) and U.S. Citizenship and Immigration Services (USCIS) employees.

The lost or stolen guns also mostly belonged to CBP employees, though others were cited as belonging to TSA and ICE workers. The agencies all fall under DHS. The missing badges and guns suggest a shocking lack of security from federal law enforcement officers and represent a significant security risk, experts say.

“It’s scary that you’d have that number of credentials out there that someone could manipulate,” Tim Miller, a retired Secret Service special agent, told FoxNews.com.

The question is, how does DHS lose this much inventory without there being some kind of serious investigation?

In a statement to FoxNews.com, a DHS spokesman said they strive to be “good stewards of government resources” and have improved oversight and reduced the number of lost or stolen items over the past few years.

So the number of lost or stolen property was even higher in previous years? This isn’t a few isolated incidents of carelessness or bad luck. It’s an agency-wide epidemic.

DHS has to be held accountable for this unacceptable standard of care for agency belongings.