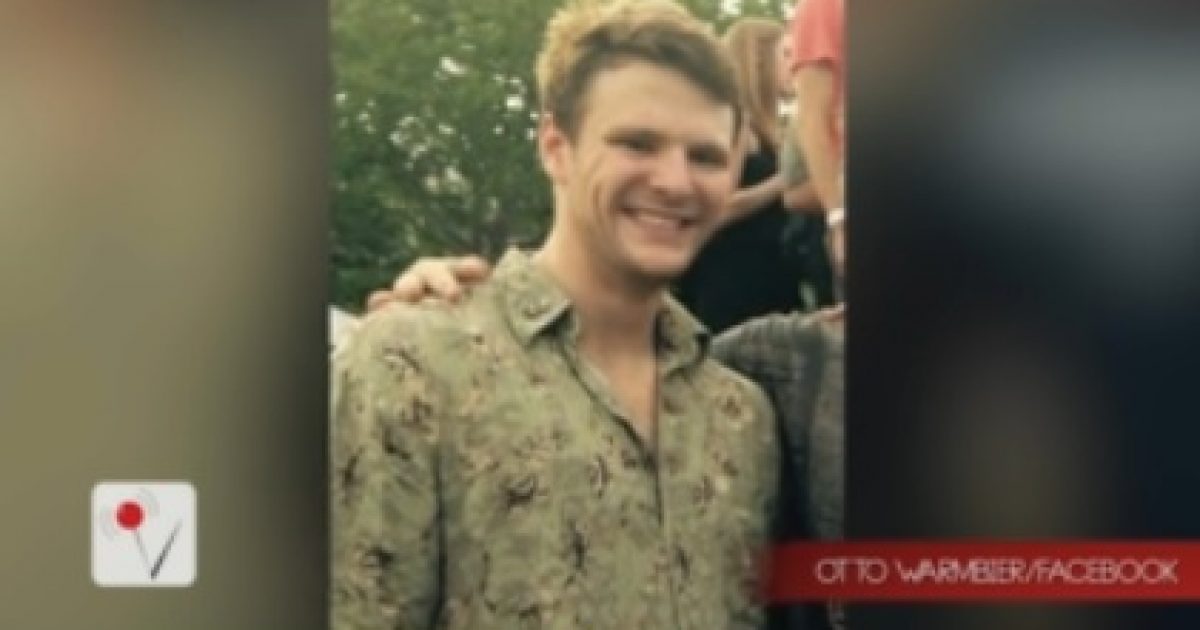 A UVA student was taking a tour of North Korea (using a China-based tour company) when he was detained for committing unspecified “hostile acts” against the country.

North Korea said Friday that it had arrested a University of Virginia student for allegedly committing “anti-state” acts orchestrated by the U.S. government. In language that mirrors past North Korean claims of outside conspiracies, state media claimed Otto Frederick Warmbier entered the North as a tourist with a plot to undermine unity among the North Koreans with “the tacit connivance of the U.S. government and under its manipulation.”

The report from the Korean Central News Agency (KCNA) said Warmbier was “arrested while perpetrating a hostile act,” but didn’t say when he was detained or explain the nature of the act. The University of Virginia’s website listed Warmbier as an undergraduate commerce student. A LinkedIn page under Warmbier’s name indicated that he was originally from Ohio and a third-year student at the university.

… The announcement came as Washington, Seoul and others are pushing hard to slap North Korea with tougher sanctions for its recent nuclear test. In the past, North Korea often announced the arrests of foreign detainees in times of tension with the outside world in an apparent attempt to wrest concessions or diplomatic maneuvering room.

The United States does not technically have diplomatic relations with North Korea, so they have to rely on neutral countries like Sweden to negotiate with Pyongyang. What a mess. Let’s hope the young man gets home safely soon.

Would you travel to North Korea? Let us know in the comments!