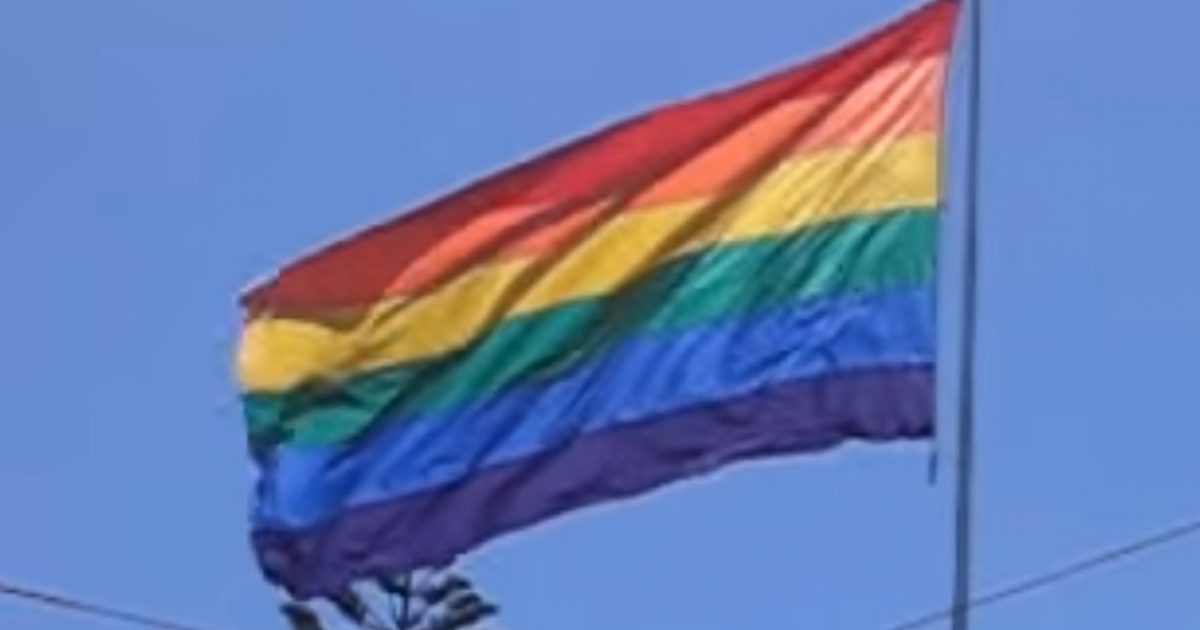 When the IRS doesn’t go far enough in targeting your political enemies, bring in the U.S. Department of Education. Sadly, that’s exactly what the Obama Administration is doing.

The DOE has declared it will be creating a searchable database of all faith-based colleges and universities who have requested exemption from federal gay rights regulations due to their religious beliefs. The “Human Rights Campaign” is praising this move by the DOE due to what they believe is an indiscriminate amount of persecution leveled at gay and transgender students.

Per the Daily Caller,

“We have been alarmed by the growing trend of schools quietly seeking the right to discriminate against LGBT students, and not disclosing that information publicly,” Human Rights Campaign president Chad Griffin said in a Tuesday press release lauding the Obama administration’s decision.

“We believe that religious liberty is a bedrock principle of our nation,” Griffin assured on Tuesday. “However,” he firmly added, “faith should never be used as a guise for discrimination.”

Get that now. Religious liberty is a”bedrock principle of our nation.” Just don’t try to exercise what you believe. Or else.

A database of hateful colleges? It was one thing when the feds said your beliefs don’t matter and you must violate your conscience to bake a cake or photograph a wedding. It’s an entirely different thing when the government decides to maintain a database of those who wish to exercise their First Amendment rights.

How did we become so overly sensitive that we can’t find another college or baker or photographer? And why is no one talking about the fact that our government is creating a database of those who wish to exercise their First Amendment rights?

Can you say, “slippery slope”?