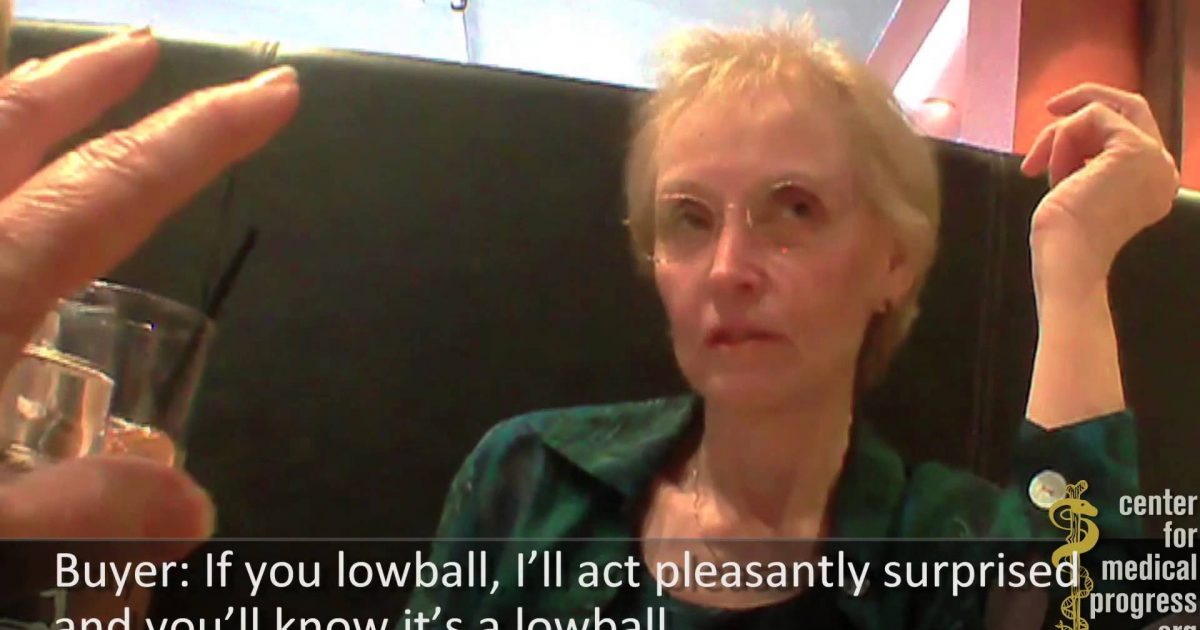 There has been a major development in the Planned Parenthood video scandal which includes an indictment…. but the defendant is not who you think it is.

A Harris County grand jury indicted David Daleiden, the founder of the Center for Medical Progress and Sandra Merritt for their roles in the release of undercover videos of Planned Parenthood executives on Monday.

Both Daleiden and Merritt were indicted for tampering with a governmental record. The grand jury issued an additional indictment for Daleiden for prohibition of the purchase and sale of human organs.

The grand jury did not indict Planned Parenthood Gulf Coast.

So let me get this straight… you can get away with haggling over fetal body parts for profit, but working to expose the black market fetus trade is what gets you in trouble?

To date, none of the Planned Parenthood locations caught on video have denied that their statements were true.