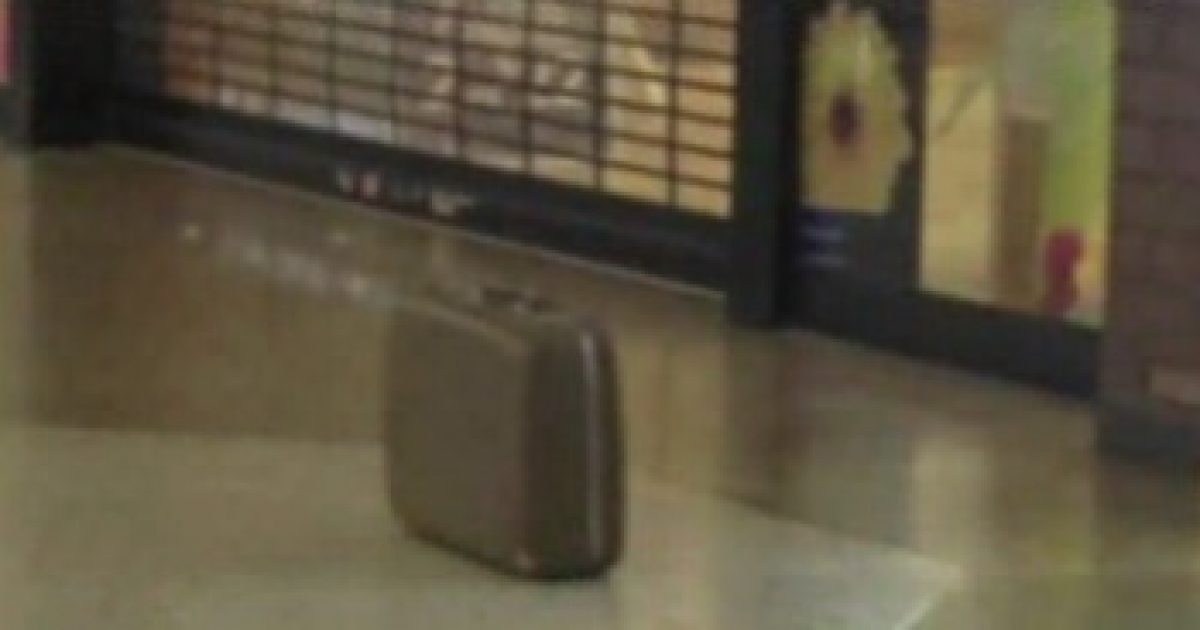 A Pakistani tourist is caught in the middle of a legal nightmare, after his attempt to flirt with a New York City hotel clerk went horribly wrong.

Jhanzaib Malik, a 24-year-old native of Pakistan, was arrested Dec. 22 at the Sheraton in Brooklyn after describing his suitcase as “the bomb” while flirting with a hotel clerk at check-in. Malik, who lives in Johannesburg, had saved for two years to spend the holidays in New York, but he wound up stuck on Rikers Island for most of the trip. He sits in limbo because prosecutors are holding on to his passport, while the State Department has revoked his visa. In other words, he can’t leave and he can’t stay.

… Malik’s ordeal began on the day he arrived at Kennedy Airport from South Africa. First, a gypsy cab driver fleeced him for $100 for a trip to the Sheraton on Duffield St. Then he walked into the lobby of the hotel around 10:30 a.m. and tried to check in. There was glitch in the system and he was delayed. In the meantime, he started flirting with the clerk.

Trying to impress her, he pointed to his suitcase and said, “That’s the bomb.”

She misunderstood his meaning and called police, who came and took him to a facility where the FBI interviewed him and checked his background. They found no terrorist ties, but he was charged anyway and sent to Rikers. A judge set bail at $100,000. He spent 11 miserable days in jail before he was released on Jan. 2. The felony charge of falsely reporting an incident was dismissed and bail was reduced to $10,000, but the case is still open. A misdemeanor charge of falsely reporting an incident is pending. For now, Malik is paying $560 a month for a room in Jackson Heights, Queens and trying to make the best of it. He doesn’t know what will happen when his case is over.

Maybe he meant “the bomb” like the old slang phrase, like: “Oh, that suitcase is the bomb! Where did you buy it?” Either way, Malik must be really regretting his choice of words about now.

Not to blame the victim, BUT- it is probably not best to make jokes about terrorist attacks and suitcase bombs in New York City. We tend to be a little sensitive about those things up here in the Northeast.