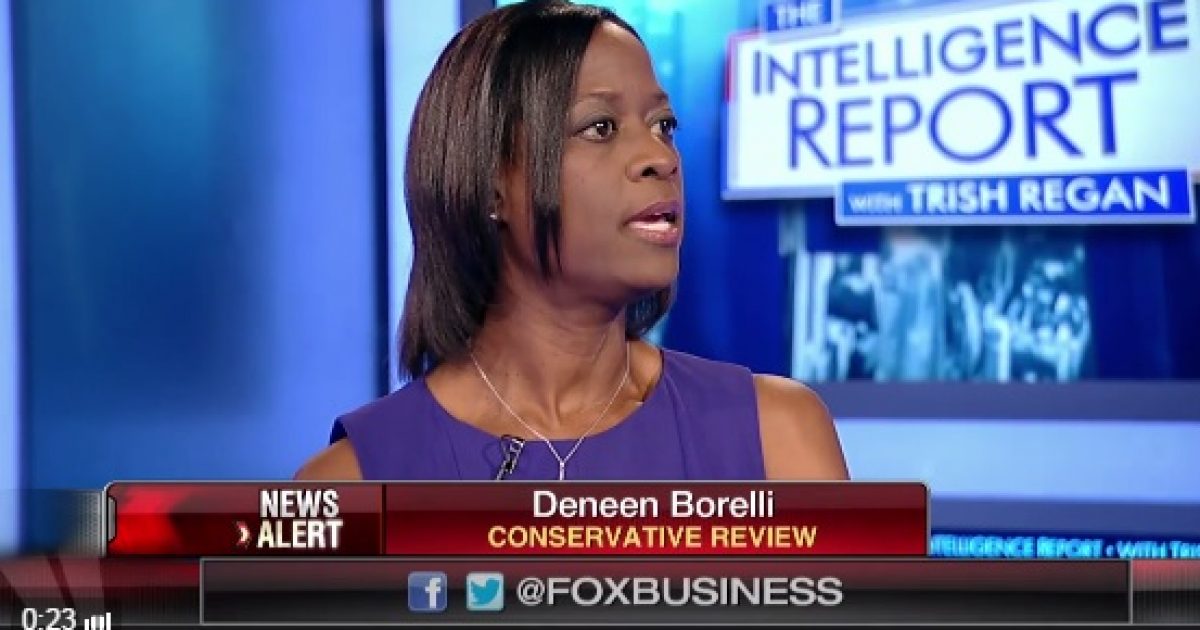 Believe it or not, left-wing Hollywood is being accused of racial bias. Al Sharpton joined by Hollywood celebrities Spike Lee, Will Smith and his wife Jada Pinkett Smith are outraged over the lack of minority actor nominations by the academy for a second consecutive year. Because of the lack of diversity in this year’s nominations, Lee and the Smiths are boycotting the award ceremony by the Academy of Motion Picture Arts and Sciences. The pushback by these entertainers and Sharpton is causing the academy to develop plans to be more racially inclusive in honoring outstanding achievements in films. I discussed this controversy surrounding the academy awards with host Trish Regan on Fox Business Network’s “The Intelligence Report with Trish Regan.”

You can watch the clip for yourself here:

.@deneenborelli: "Whatever happened to content of character & awarding someone based on their skills?" @TrishIntelhttps://t.co/ee0ipFFvQZ