The White House has the audacity to admit -out loud to the entire world- they expect Iran to use some of the $100 billion in U.S. sanction relief dollars to aid terrorism, yet they plan to hand it all over anyway.

Unbelievable. What a smack in the face to U.S. taxpayers.

White House spokesman Josh Earnest said Thursday it was “entirely likely” and “even expected” that Iran will continue to support terrorism as it receives tens of billions of dollars in sanctions relief through the Iran nuclear deal. The deal brokered by the Obama administration and other world powers gives Iran, the world’s largest state sponsor of terrorism, $100 billion in sanctions relief in exchange for compliance with the agreement meant to stop the rogue regime from getting nuclear weapons.

After Secretary of State John Kerry acknowledged Thursday that “some” Iran deal money would go to terrorists, CBS reporter Margaret Brennan asked Earnest at the White House briefing whether he agreed.

“I think that reflects his rather logical conclusion that a nation that supports terrorism may use some of the money that’s coming into the country to further support terrorism,” Earnest said. “The thing that’s important for people to recognize is that critics of this agreement often exaggerate the value of the sanctions relief that Iran will obtain, and they often overlook the rather severe economic priorities that are badly underfunded inside of Iran.”

As if that isn’t ridiculous enough, it got worse.

So let me get this straight…. the United States is handing over billions of dollars to Iran in exchange for an unreliable promise that they will continue to do bad things, but stay away from the really bad things?

We just agreed to bribe the world’s largest state sponsor of terrorism to stay out of the cookie jar and we actually expect them to do it?

Once again, the Obama administration is chasing an unrealistic progressive agenda that puts theory over reality. They are operating in a fantasy land where bad guys follow laws, and actually do what they promise they will do.

You can watch the disgraceful admission for yourself here: 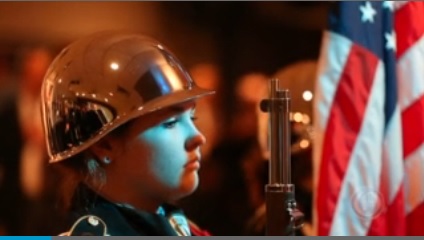 Are U.S. Soldiers “Ready for Hillary?” 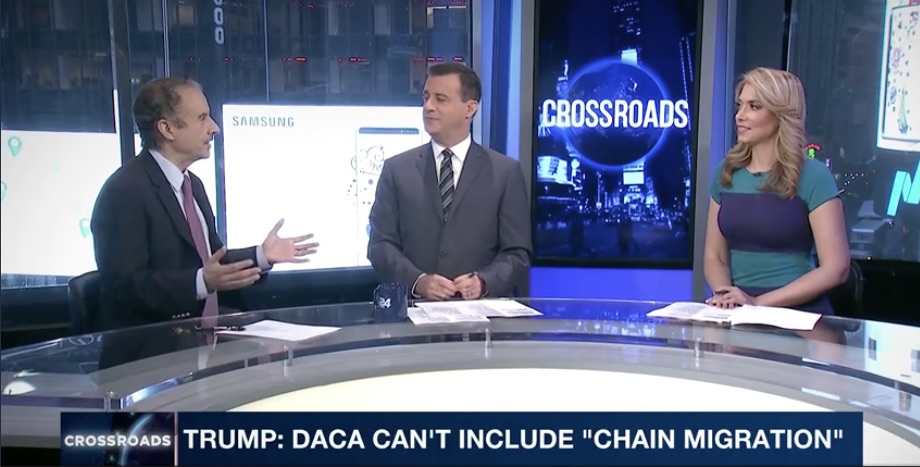 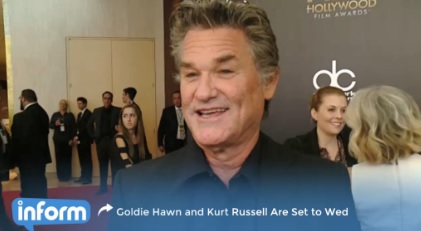 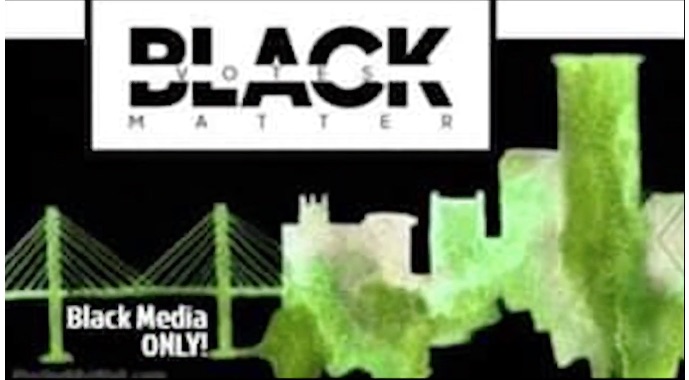