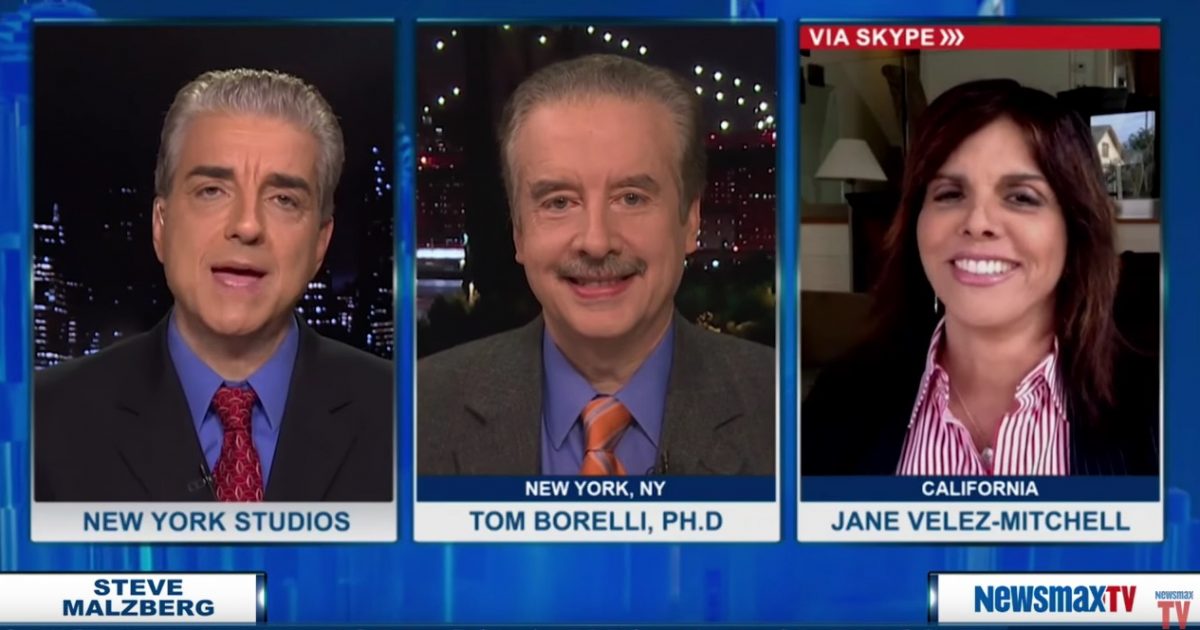 Police officers involved in the tragic shooting of Tamir Rice in Cleveland, Ohio will not be charged with a crime. This tragic and unfortunate incident is related to the overall crime rate in urban cities where police are on a constant state of alert. The failures of progressive policies are ultimately responsible for the high crime rates in cities throughout the U.S.

Watch Tom Borelli debate the Tamir Rice shooting, the idea to monitor mosques to combat terrorist attacks in the U.S. and the Trump vs. Clinton polls with Jane Velez-Mitchell on The Steve Malzberg Show on NewsmaxTV.