Hillary Clinton still insists that none of the emails she sent using her private server during her tenure as Secretary of State were classified emails.

But if that’s true, how come 7 of her email chains are so sensitive they can’t even be partially released to the public?

The intelligence community has deemed some of Hillary Clinton’s emails “too damaging” to national security to release under any circumstances, according to a U.S. government official close to the ongoing review. A second source, who was not authorized to speak on the record, backed up the finding.

The determination was first reported by Fox News, hours before the State Department formally announced Friday that seven email chains, found in 22 documents, will be withheld “in full” because they, in fact, contain “Top Secret” information.

The State Department, when first contacted by Fox News about withholding such emails Friday morning, did not dispute the reporting – but did not comment in detail. After a version of this report was first published, the Obama administration confirmed to the Associated Press that the seven email chains would be withheld. The department has since confirmed those details publicly.

No matter how you interpret this decision, it doesn’t look good for Hillary Clinton and Obama’s White House. If the emails were in fact “too damaging” to national security to release, then they certainly broke intelligence safety protocols. Or maybe they were too politically damaging, or a combination of both.

Either way, so much for the “most transparent administration in history.” 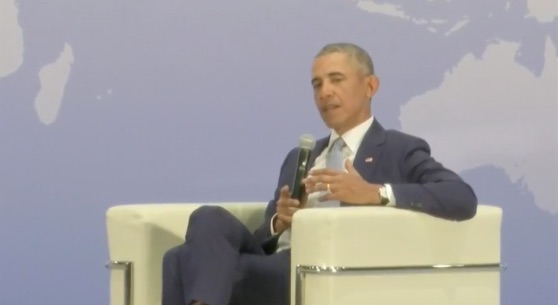 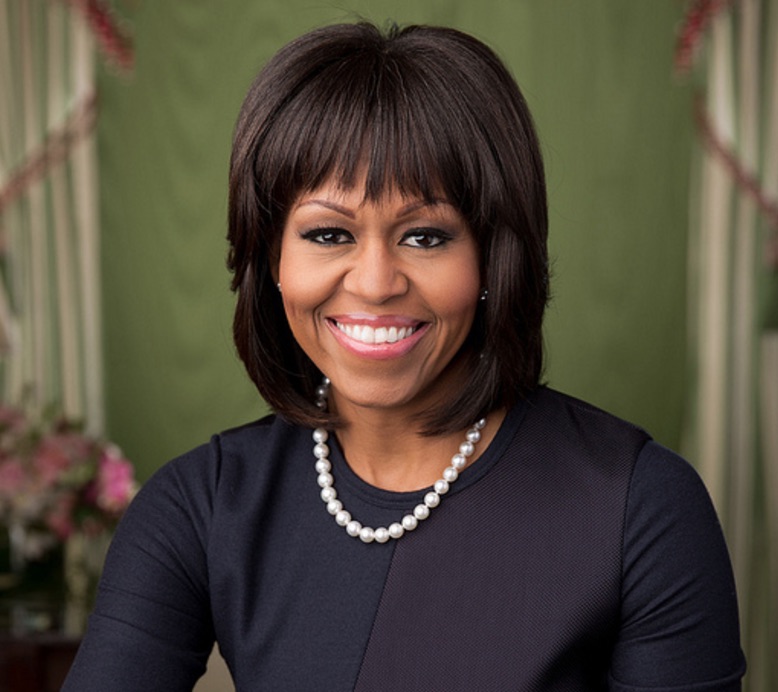 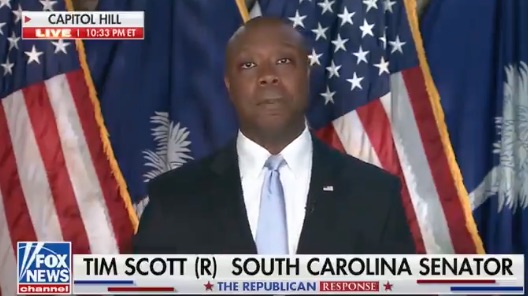