Progressives have created a politically correct monster even they can’t control anymore.

According to students at the University of Oregon, if you are not addressing every possible race, color, creed, gender, or sexual preference when you are talking about equality, then you are being “problematic”… even if your name is Rev. Martin Luther King, Jr.

Student leaders at the University of Oregon considered removing a famous Martin Luther King Jr. quote from a wall on its student center on the grounds that it was just not inclusive enough — because it talked only about racial discrimination and not discrimination based on stuff like gender identity. The quote has been displayed at the Erb Memorial Union (which is currently being renovated) since 1985.

But that’s because you’re just not as smart or culturally aware as these kids. “Diversity is so much more than race,” sophomore Mia Ashley told the Daily Emerald, the school’s official student newspaper. “Obviously race still plays a big role,” she continued. “But there are people who identify differently in gender and all sorts of things like that.” According to the Emerald, the students ultimately decided not to change the quote, but “that decision was not made without some hard thought by the Student Union Board.”

It’s gotten to the point where real news reads like satire, hasn’t it?

These students (and their parents) are paying tens of thousands of dollars to develop knowledge and valuable life skills, but the only thing these kids are learning at the University of Oregon is how to play the victim. 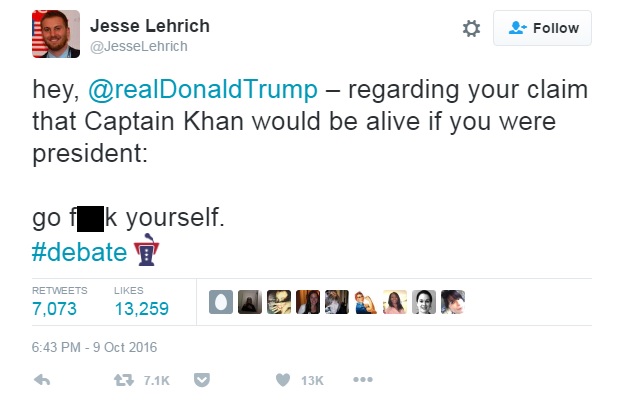 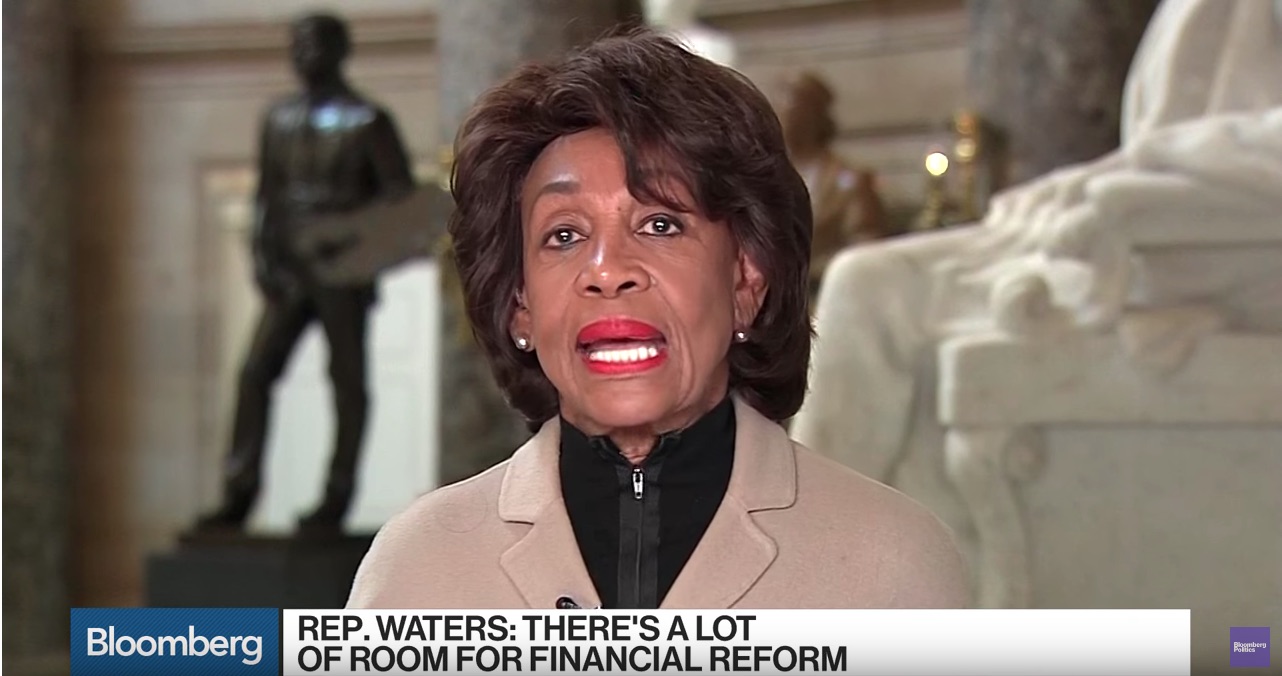 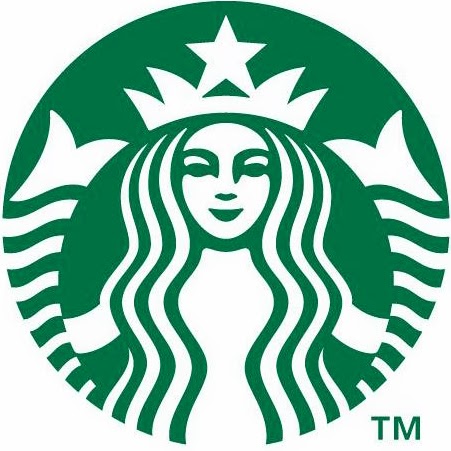