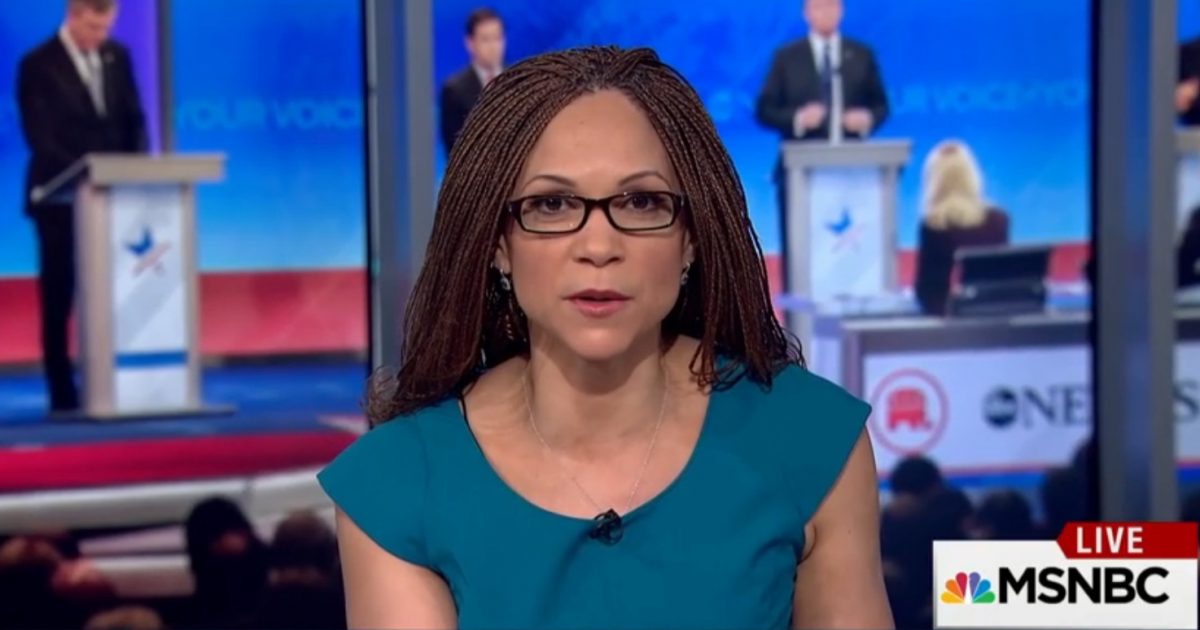 Melissa Harris-Perry wasn’t going to get fired. It wasn’t the plan.

But after she refused to continue doing her job and sent an email to coworkers trashing the MSNBC network and accusing them of racism, circumstances changed.

MSNBC has parted ways with host Melissa Harris-Perry after she complained about preemptions of her weekend program and implied that there was a racial aspect to the cable-news network’s treatment, insiders at MSNBC said. Harris-Perry refused to appear on her program Saturday morning, telling her co-workers in an email that she felt “worthless” to the NBC-owned network. “I will not be used as a tool for their purposes,” wrote Harris-Perry, who is African American. “I am not a token, mammy or little brown bobble head. I am not owned by [NBC executives] or MSNBC. I love our show. I want it back.”

The rebuke, which became public when it was obtained by the New York Times, has triggered discussions involving the network, Harris-Perry and her representatives about the terms of her departure, said people at MSNBC, who spoke on the condition of anonymity because Harris-Perry’s departure has not been formally announced.

Ironically, Harris-Perry’s public tantrum turned her concerns into a reality, and now we are all spared from her misguided opinions on national television. Thanks,  Melissa Harris-Perry!

But don’t expect her departure announcement to come without controversy…

All of the changes carry a potential perception risk that MSNBC — known as the most liberal among the three leading cable-news networks — is diminishing the contributions of its minority personalities, network officials acknowledge. In addition to the issues with Harris-Perry and Diaz-Balart, the network’s new emphasis on news during the day has led to the demotion of two African American hosts: the Rev. Al Sharpton and Joy Reid, both of whom have been moved from daily shows to lower-profile weekend slots.

I wonder if liberals will call for a boycott of MSNBC like they did with the Oscars. What do you think?