Does ISIS have the skills and resources necessary to make chemical weapons?

The director of the CIA believes the answer is yes.

CIA director John Brennan has said that Islamic State fighters have used chemical weapons and have the capability to make small quantities of chlorine and mustard gas, CBS News reported. “We have a number of instances where ISIL has used chemical munitions on the battlefield,” Brennan told CBS News, which released excerpts of an interview to air in full on the “60 Minutes” news program on Sunday.

The network added that he told “60 Minutes” the CIA believes that the IS group has the ability to make small amounts of mustard or chlorine gas for weapons. “There are reports that ISIS has access to chemical precursors and munitions that they can use,” Brennan said. Brennan also warned of the possibility that the Islamic State group could seek to export the weapons to the West for financial gain.

“I think there’s always the potential for that. This is why it’s so important to cut off the various transportation routes and smuggling routes that they have used,” he said.

Obama has previously downplayed the capabilities of Islamic terrorists, calling ISIS a “J.V. team” and claiming they were contained just hours before the brutal attacks in Paris last year.

With reports of ISIS planning an attack on America in 2016, it’s more important than ever to have a Commander-In-Chief who holds a realistic view of what this terrorist organization is capable of. 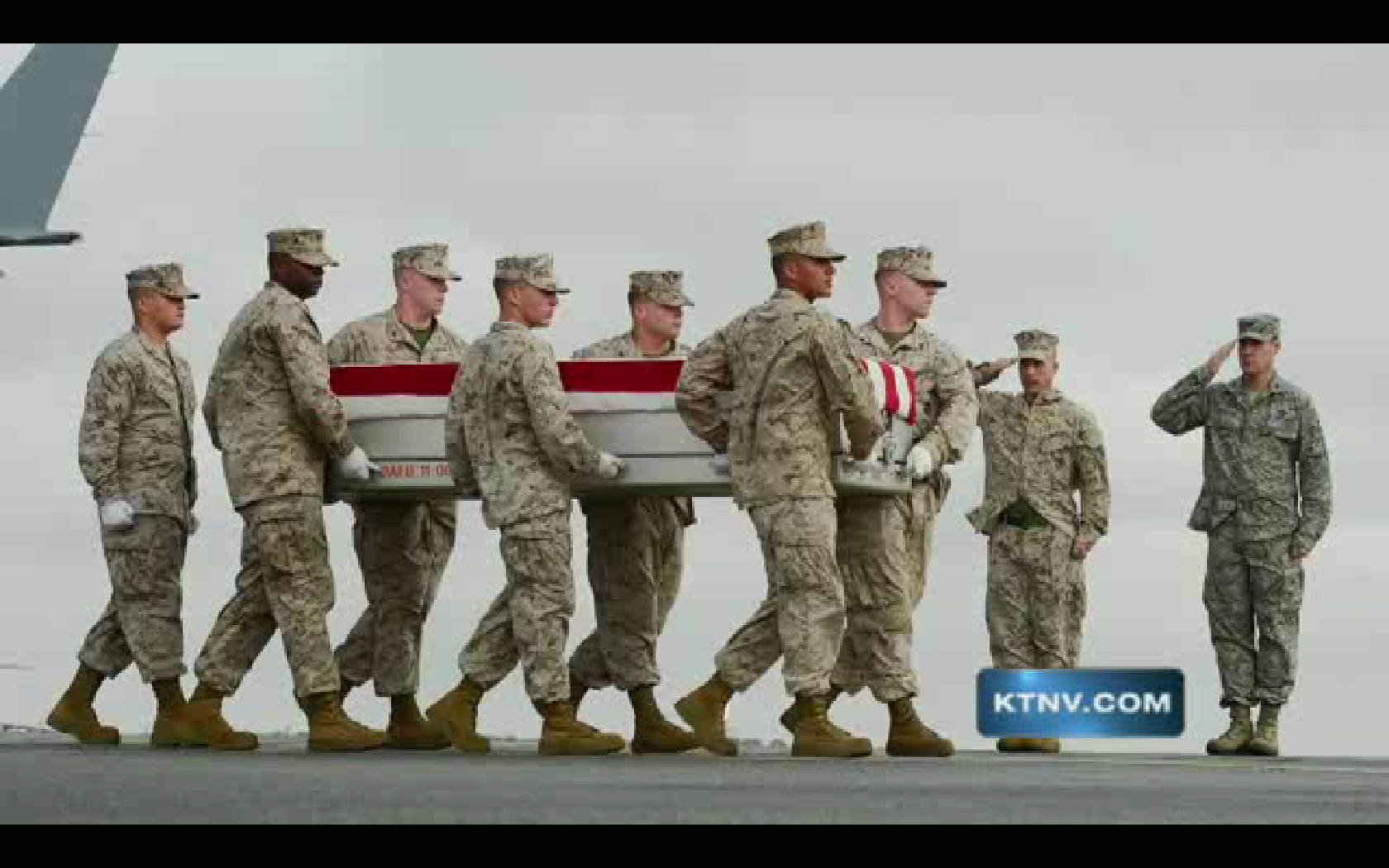 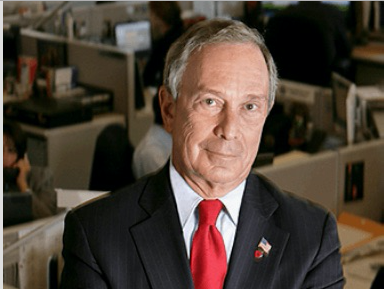 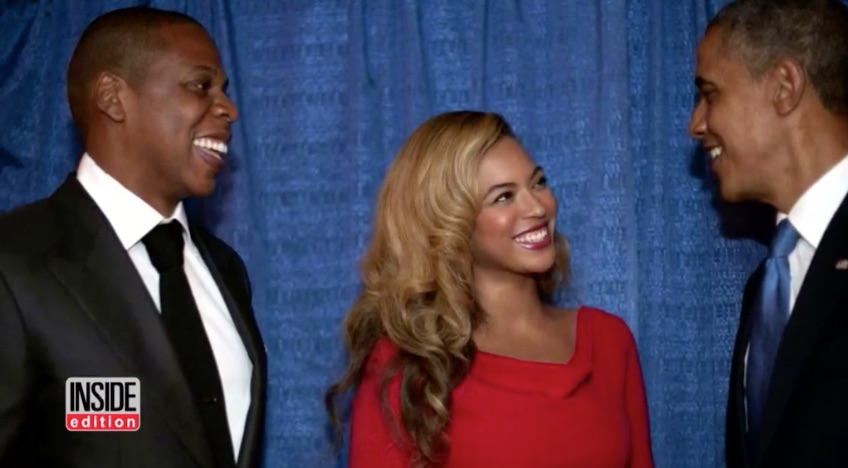 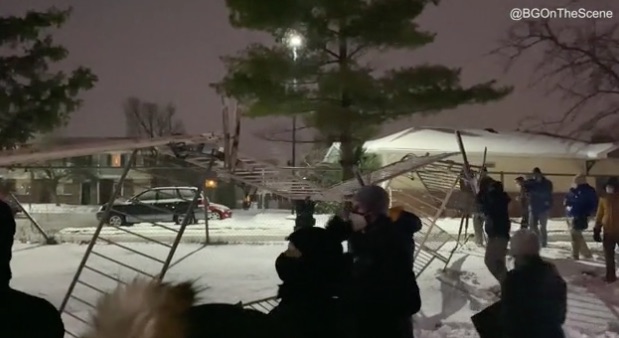