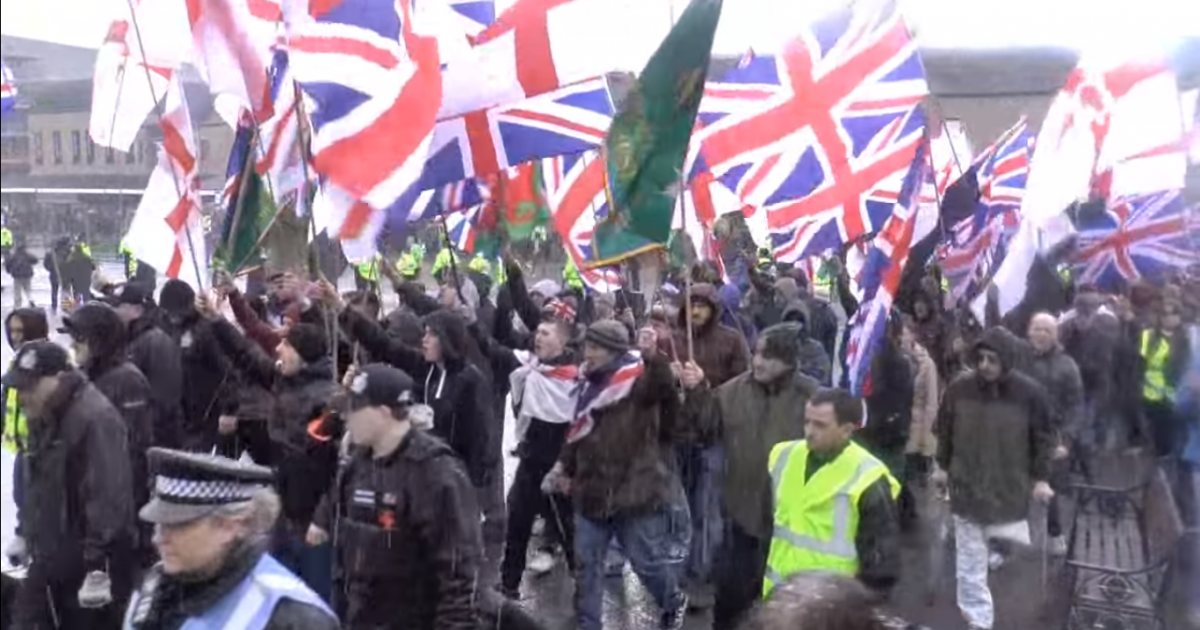 As tensions continue to rise across Europe, a group of Christians in Great Britain marched the streets for “Justice for the Victims of Terror.” The protest was organized by a political group known as “Britain First,” and its aim is to shed light on the growth of what they believe to be Muslim appeasement in the country.

She continued, “Their ideology prevents integration into our way of life. It does not conform with western values. It never will.”

Fransen told the International Business Times that 2016 will be a year of great growth for her organization; critics accuse Britain First of Islamophobia for its controversial protests against Islamic extremism.

“In recent months, our group has grown enormously, with membership swelling by the thousands,” she told the outlet. “We now have Britain First brigades across the country and it’s common knowledge our social media reach is bigger than any other political party.”

Dewsbury has reportedly been home to past Islamic extremists, which is presumably why Britain First chose it as a march location.

Watch the protest and Fransen’s speech below: