Secretary of State John Kerry is still under the delusion that Iran can reform itself, if only it had a good role model.

His plan? Just keep encouraging Iran to stay on the straight and narrow through positive rhetoric.

Like a teacher who lavishes praise on an unruly student when he turns in his homework for once, Secretary of State John Kerry hopes his words will have a reforming effect on Iran.

Since the implementation of the Iran nuclear deal on January 16, Kerry has expressed “deep respect” for and given “enormous credit” to “our partners” in Tehran for their “seriousness of purpose,” “professionalism,” and “deep commitment” to peace and the brotherhood of man.

The Iranian leadership, Kerry said, wants to use the nuclear deal “as a departure point for something new.”

Kerry has pointed to the Islamic Republic’s decision to unplug its centrifuges and ship most of its enriched uranium to Russia as evidence that we are witnessing the dawn of a new Iran. Iran took these steps in exchange for at least $50 billion plus sanctions relief on its top military commanders, financiers, and nuclear scientists.

…As for Iran’s continued hostile rhetoric, such as Khamenei’s statement that Israel will not exist in 25 years? “They tell us they’re responding to our rhetoric,” Kerry said.

Yeah. Good luck with that, John.

Iran is playing the United States for a fool, accepting over $100 billion in international sanction relief in exchange for empty promises to behave (until they don’t). Even the White House has admitted that Iran will likely use the new influx of cash to fund terrorism:

From where I’m standing, it looks like the only thing Iran responds to is a dollar sign.

And putting the awful ethics of that strategy aside, there’s only so long you can bribe a nation to “behave” until the money runs out. 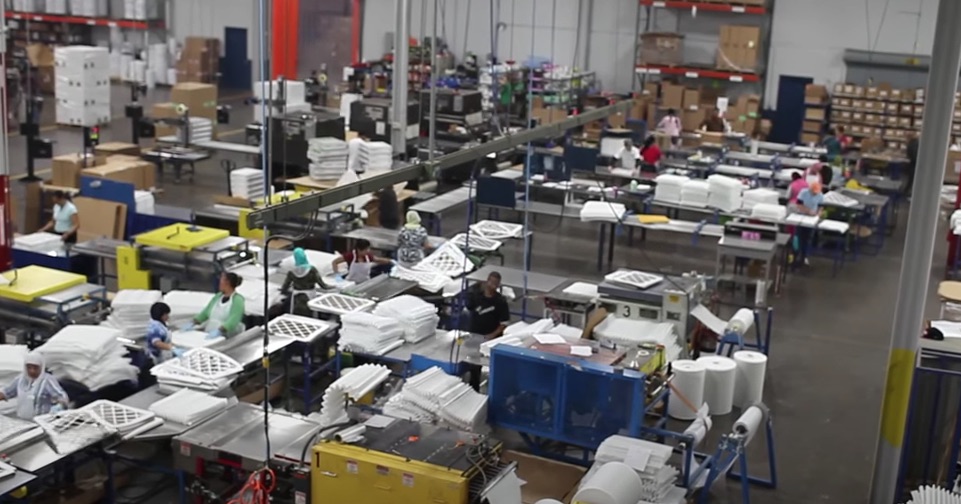 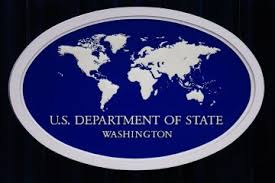 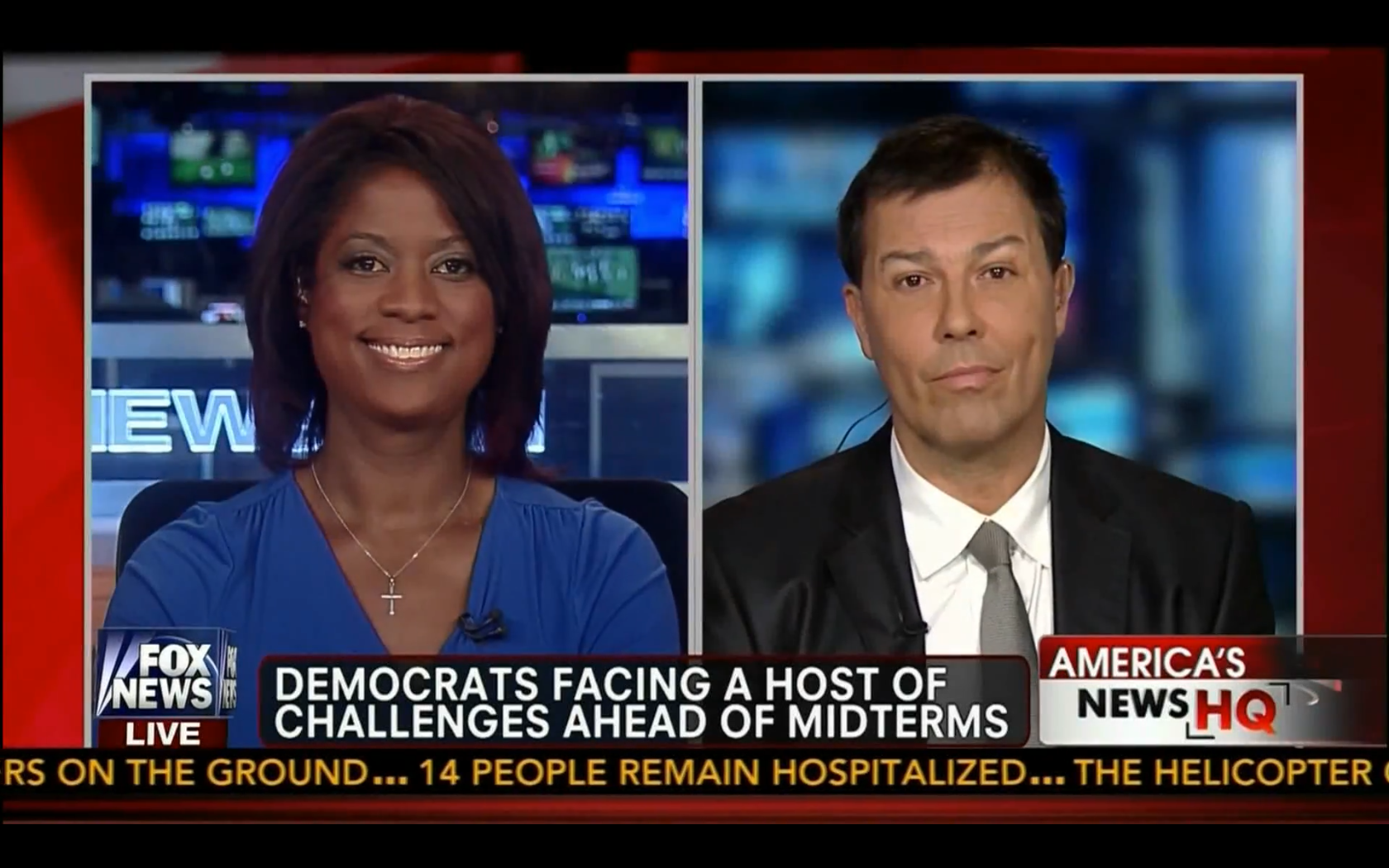