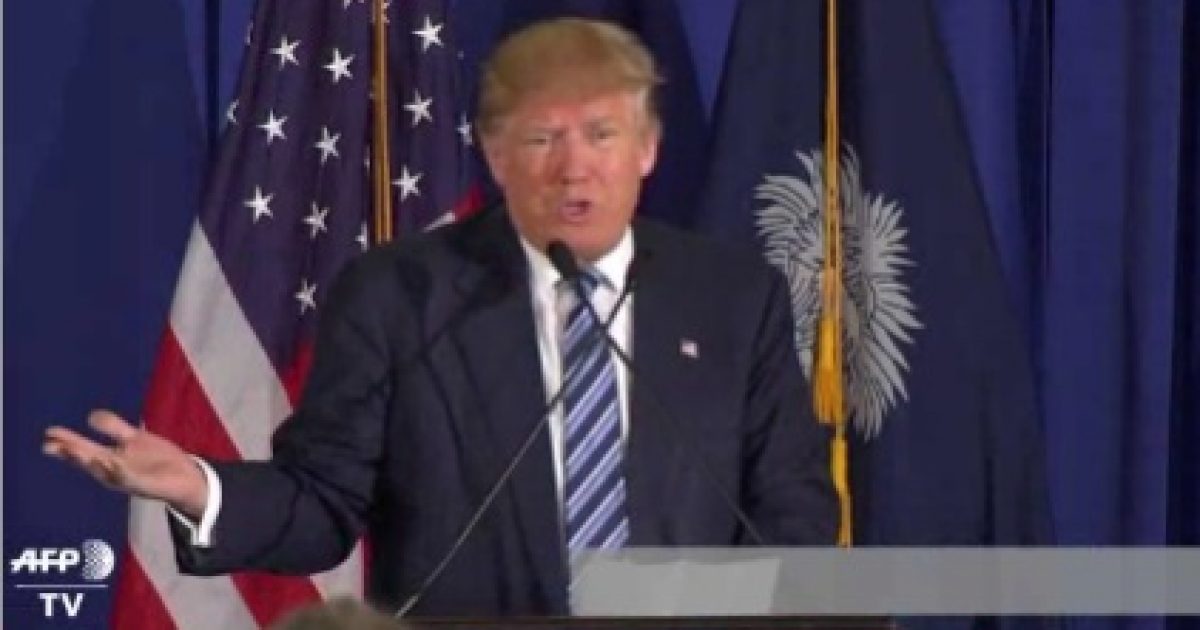 Donald Trump won the Nevada caucus, and it wasn’t even close.

Nevada is Trump Country. So are New Hampshire and South Carolina. The question now is out of the 11 states that will make their Republican presidential picks next week – representing a quarter of all the delegates available for the nomination – how many of them will be Trump Country too. A quick look at the map and at exit polls from the first four contests suggests that the dozen states on March 1 are shaping up as fertile territory for the GOP frontrunner. From Massachusetts to Texas and from Georgia to Alaska, opportunities abound for Trump.

And if he won the way that he has already shown he can in the North, South, East and West, he could easily be sitting on more than a third of the 1,237 delegates he would need to win outright. In Nevada, Trump demonstrated that he had addressed his lone deficiency exposed in his Iowa loss and can win the organizational and turnout battle in a low-turnout caucus.

So there’s no question anymore that Donald Trump can be the Republican nominee, after nearly a year in which the broad assumption in the Republican Party was that somehow he could not. After Nevada, the question is whether Trump can be stopped? And that depends on the answer to another query: Will anyone really try?

The Republican Party has not been successful in their efforts to stop The Donald. They spent millions of dollars, only to watch his poll numbers climb.

If the GOP doesn’t show any signs of doing things differently in the next few weeks,  can we only expect the trends to continue?

In a general election match-up, Real Clear Politics currently predicts Donald Trump would lose to Hillary Clinton by 2.8%, while Bernie Sanders would beat him by 6%.