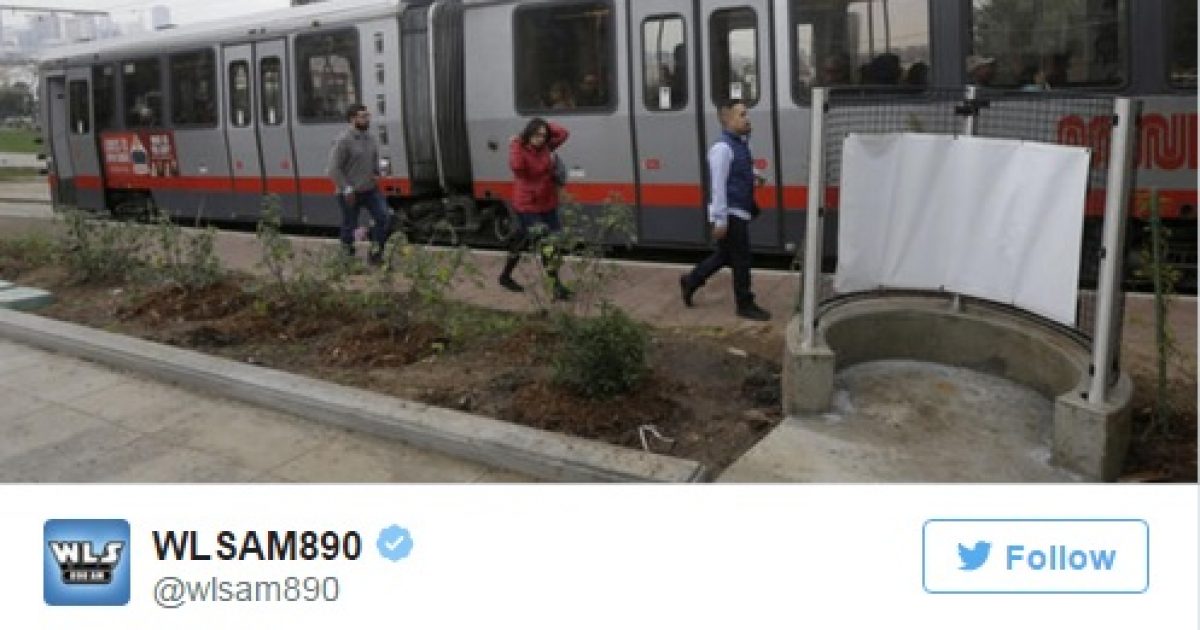 America’s social fabric has been held together by a few simple rules: Don’t swear in front of children, say ‘thanks,’ and don’t pee in public. But in San Francisco, public urination is now being sanctioned by the government. The city’s Dolores Park reopened in January, equipped with an open-air urinal following complaints that too few toilets were leading people to relieve themselves … elsewhere.

Though it was an attempt to make a gross situation just a little bit less so, some locals are not happy and one group is threatening to sue.

“This is a new low even for San Francisco. It is also blatantly illegal,” Brad Dacus, president of Pacific Justice Institute and a constitutional attorney, said in a statement. The PJI says the open-air urinal is costing taxpayers $15,000.

Rather than enforcing their own ordinances and laws, more and more American cities are bending over backwards to accommodate those who refuse to comply with the law.

Washington, DC is literally paying its citizens not to break the law. San Francisco is now finding more convenient ways for people to pee in the streets. Congress continues to approve federal funding for over 300 self-proclaimed “sanctuary cities” that refuse to follow immigration laws.

What is the point of even having laws and ordinances if government doesn’t have the intestinal fortitude to actually enforce them?

Real change starts at the local level, and we need to be paying more attention to our city governments. Let’s elect some leadership with actual backbones who are willing to be the adults in the room.