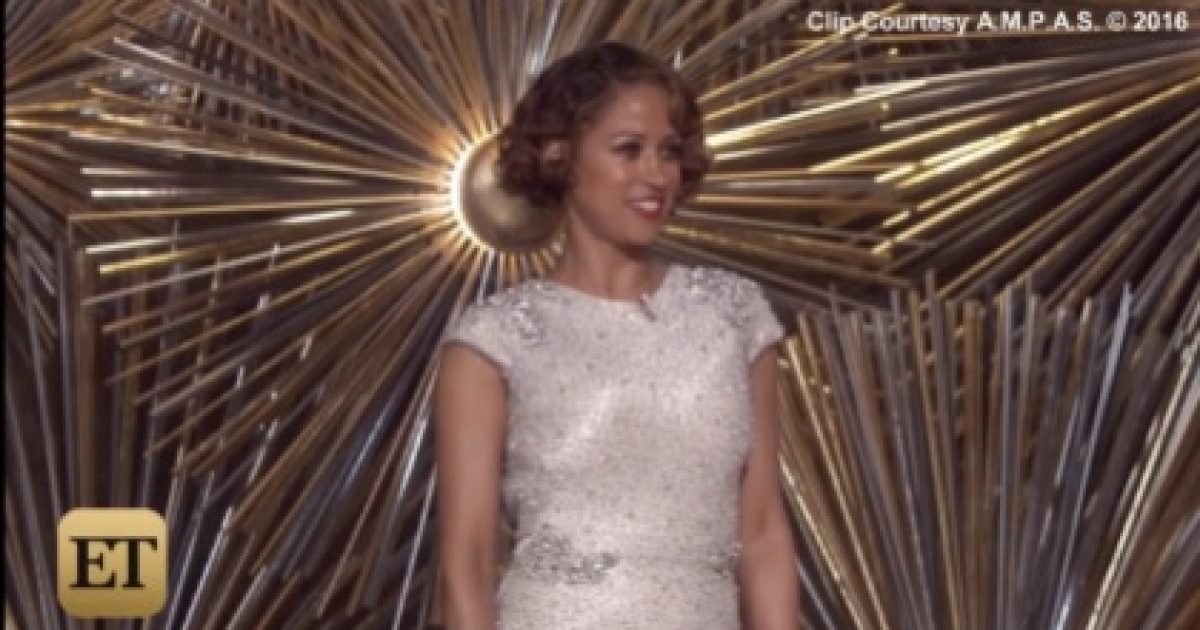 What would a Hollywood gathering be without some controversy and drama?

The 88th Annual Academy Awards was no exception, with 3 stand-out moments that had everybody in the crowd talking. If you didn’t watch, here’s what you missed:

1) The show’s host, Chris Rock, poked fun at Jada Pinkett Smith for boycotting the Oscars and calling on other black actors to do the same.

“Jada got mad, Jada said she’s not coming,” Rock said. “Isn’t she on a TV show? Jada boycotting the Oscars is like me boycotting Rihanna’s panties. I wasn’t invited.”

2) Leonardo DiCaprio finally won an Academy Award for his performance in The Revenant, and decided to editorialize his acceptance speech with a lecture on climate change.

“I just want to say this — making “The Revenant” was about man’s relationship to the natural world, a world that we collectively felt in 2015 as the hottest year in recorded history,” he said.

“Climate change is real, and it’s happening right now,” DiCaprio said. “It is the most urgent threat facing our entire species, and we need to work collectively together and stop procrastinating. We need to support leaders around the world who do not speak for the big polluters or the big corporations, but who speak for all of humanity, for the indigenous people of the world…and for those people out there whose voices have been drowned out by the politics of greed.”

3) And lastly, Fox News contributor Stacey Dash made a surprise cameo appearance on stage, drawing visible reactions from the liberal “haters” in the crowd.

That seemed to be the question of the night after the outspoken Fox News contributor made an unexpected appearance at the Academy Awards following a sketch that poked fun at the lack of black actors in movies. “The Academy has taken steps to fix this problem and that is why, it’s my honor to introduce the new director of our minority outreach program,” Oscar host Chris Rock introduced. “Please welcome, Miss Stacey Dash!”

Huh?! “I cannot wait to help my people out. Happy Black History Month!” Dash said with a laugh before exiting the Dolby Theatre stage and to tepid applause.

… Celebrities didn’t know how to react to Dash’s awkward — and incredibly brief — moment onstage. When the camera panned to the audience, The Weeknd had his hand over his mouth in disbelief and shock at what just transpired. Chrissy Teigen, who attended with husband John Legend, was also caught reacting unfavorably to Dash. Teigen confirmed on Twitter that her hilarious reaction was in fact in response to Dash. Demi Lovato, Brooklyn Decker and “Magic Mike XXL” star Adam Rodriguez were among the stars who were not feeling Dash’s drop-by.

Apparently liberals in Hollywood only care about superficial diversity, not intellectual diversity.