Have you heard the latest from race-baiting, fake-pastor Al Sharpton? The man who said, “White folks was in the caves while we (blacks) was building empires. … We built pyramids before Donald Trump ever knew what architecture was. … We taught philosophy and astrology and mathematics before Socrates and them Greek homos ever got around to it. … If the Jews want to get it on, tell them to pin their yarmulkes back and come over to my house.”

Yeah, that guy. He’s now decided to sound off on the Presidential race.

When asked whom he would support for the Democratic nomination for President, Sharpton:

Declined to endorse Hillary Clinton Tuesday after she spent a full day in the Big Apple trying to persuade black voters that she’d be their best hope in the White House.

Clinton spoke to a gathering of black leaders, including Sharpton, sponsored by the National Urban League at its Wall Street offices.

But Sharpton — who last week met with Clinton’s Democratic ­rival, Bernie Sanders, in Harlem — later described himself as still undecided.

But what about [score]Donald Trump[/score]? How does fake-Reverend Sharpton feel about the Republican front runner?

“If Donald Trump is the nominee, I’m open to support anyone [else], while I’m also reserving my ticket to get out of here if he wins, only because he’d probably have me deported anyway.”

There you have it. If Mr. Trump becomes President, Al Sharpton is booking his one-way ticket to a land far, far away. If the Donald is in fact the nominee, this may be reason enough to vote for him come November! 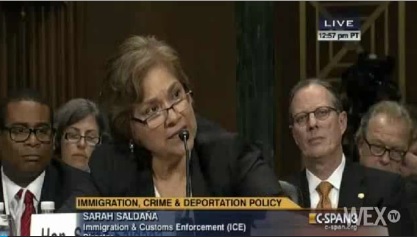 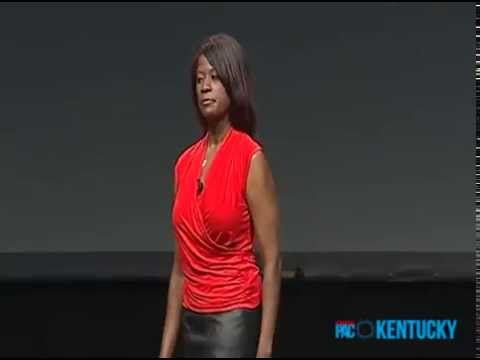 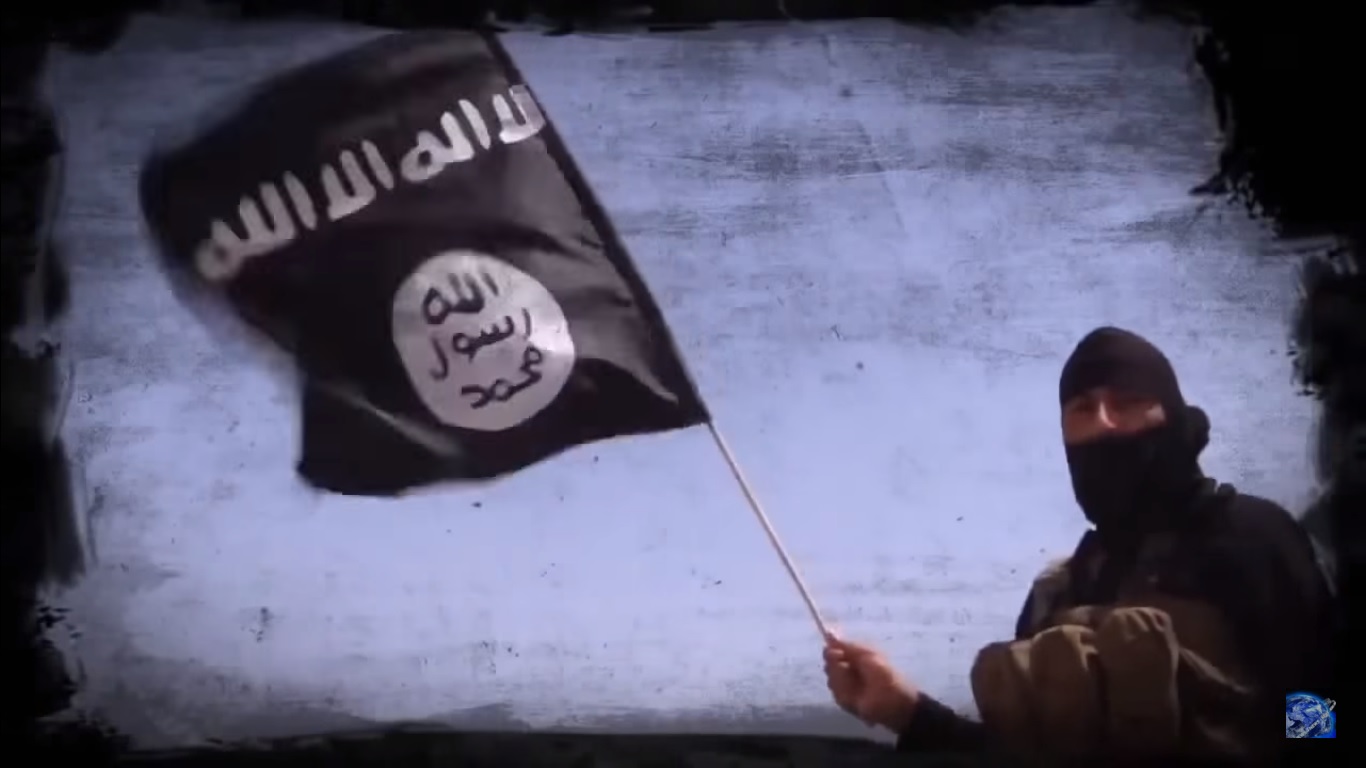 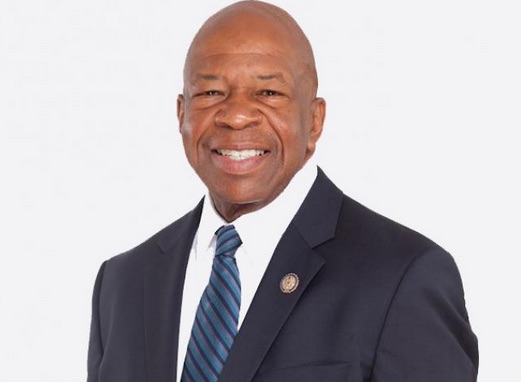 Guess What Baltimore Rep. Cummings Says Is One Of The Most Important Issue Facing The Nation