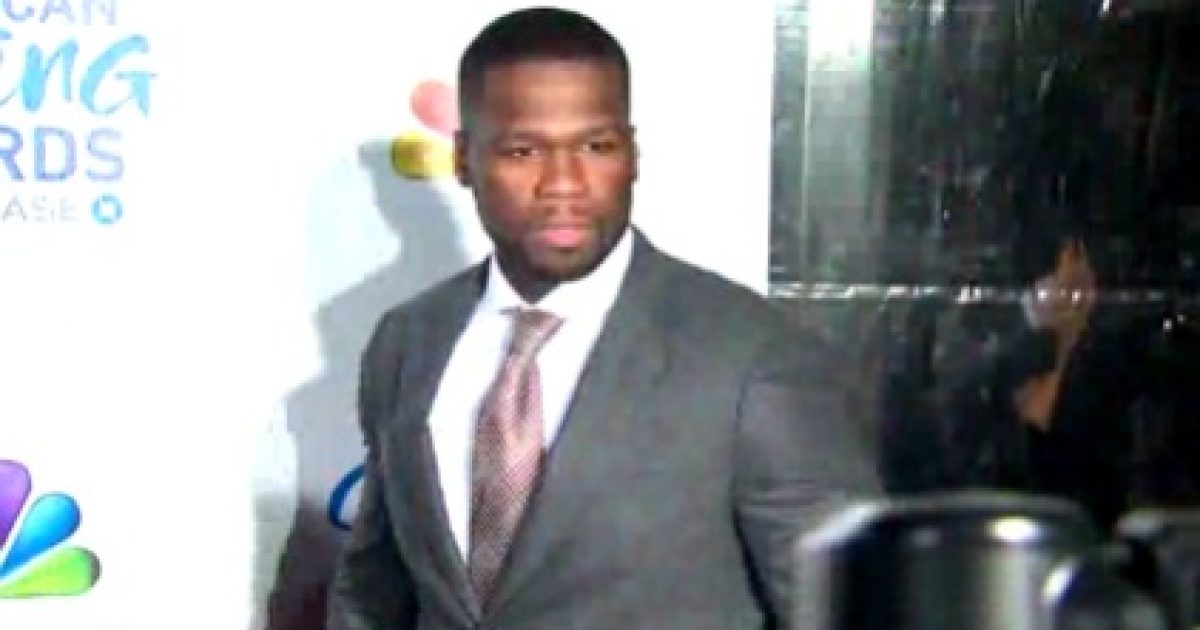 A rapper named “50 cent” claimed he was broke and needed to declare bankruptcy, and he would have gotten away with it too….if it weren’t for his pesky Instagram account.

A bankruptcy judge ordered rapper 50 Cent to come to her courtroom and explain several pictures posted on social media websites that show him playing with stacks of cash. Judge Ann Nevins told the 40-year-old entertainer’s lawyer that his Instagram photos are raising questions about whether he is being truthful about his financial situation.

“I’m concerned about allegations of nondisclosure and a lack of transparency in the case,” Judge Nevins said at a hearing Thursday in Hartford, Conn., on Thursday. “There’s a purpose of having a bankruptcy process be transparent, and part of that purpose is to inspire confidence in the process.” She added that bankruptcy is a place where “honest, but unfortunate” people can get a fresh start.

Earlier court papers put a spotlight on three pictures of 50 Cent, whose real name is Curtis James Jackson III, with bundles of cash. One picture showed cash piles in his fridge. Another showed him arranging bundles to spell out the word “BROKE.” And another showed him cuddling with them in bed. He also bragged on Instagram about buying a home in Africa.

I would like to file a motion to bring back common sense.

Reports say the rapper, who used to have a net worth in the many millions, now owes his creditors $30 million. Credit companies offered a payback plan but 50 rejected it, calling it a form of “indentured servitude.”

Since 50 Cent insists he doesn’t have 50 cents to his name, here is some free advice: pay your bills. And if you are filing for bankruptcy, don’t flaunt pictures of your cash money on all of your social media accounts.