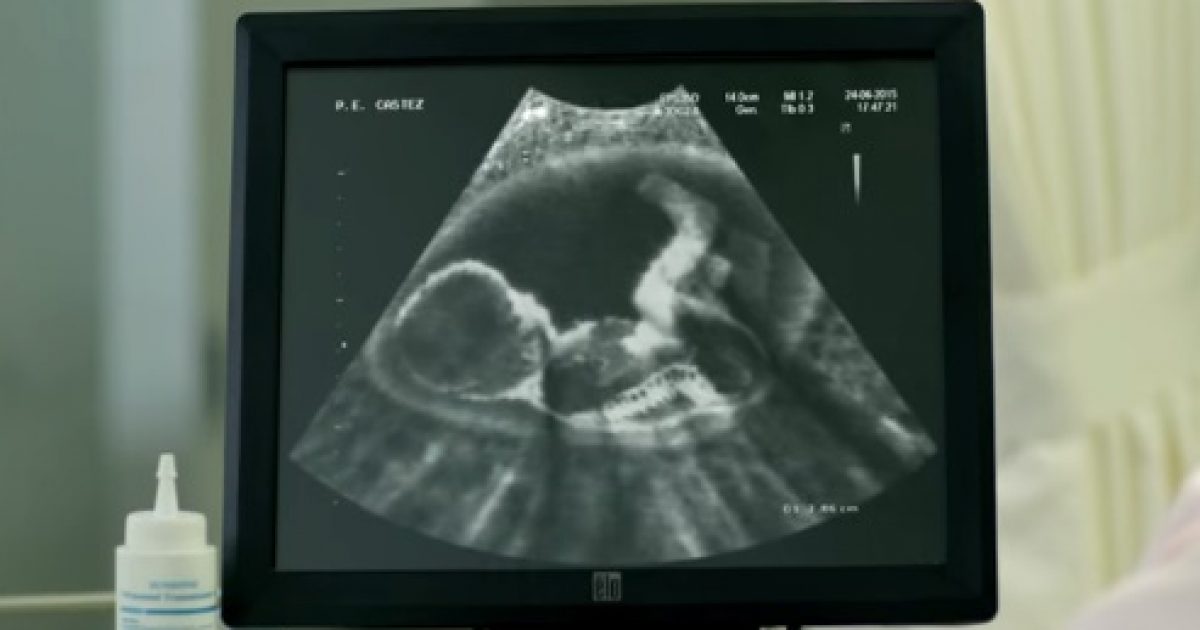 Pro-abortion activists are not offended at the thought of ending a defenseless human life. Nor were they offended at the idea of Planned Parenthood caught on video haggling over fetal body parts for profit.

What really crossed the line?

A pro-choice group kicked off a corn chip controversy Sunday night when it mocked a Doritos commercial as being “anti-choice” for using the “tactic of humanizing fetuses.”

Some viewers laughed, while others were a little put off by the “Ultrasound” ad, which showed a fictitious fetus kicking around in the womb as its oblivious and expectant father munched on Doritos. But few took the advertisement as seriously as NARAL Pro-Choice America, which tweeted “#NotBuyingIt – that @Doritos ad using #antichoice tactic of humanizing fetuses & sexist tropes of dads as clueless & moms as uptight. #SB50.”

The tweet – part of a barrage criticizing various aspects of Super Bowl commercials seen as sexist or anti-choice – received 348 retweets and 325 favorites.

I hate to break it to the National Abortion Rights Action League (NARAL), but humans do in fact produce other humans.

Regardless of whether you liked the commercial, most people can agree it wasn’t an “anti-choice” tactic. It was a commercial to sell corn chips. And the cold, hateful response that abortion activists gave at the mere sight of a TV baby and its parents says more about NARAL than it ever could say about Doritos.