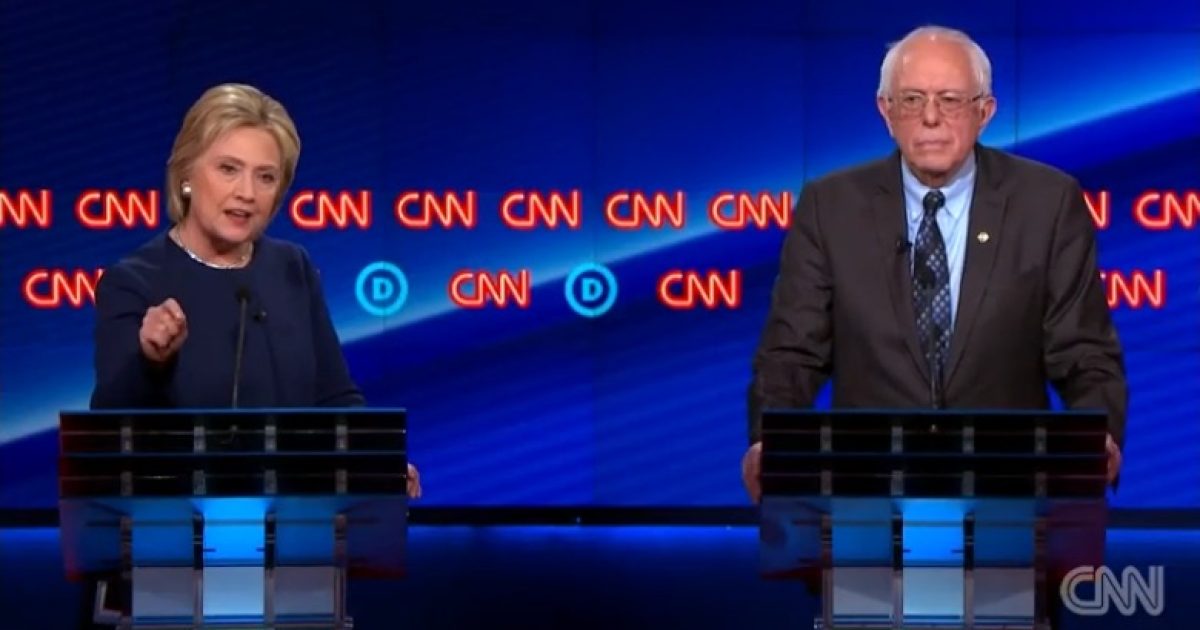 Say goodbye to low energy prices if either Bernie Sanders of Hillary Clinton are elected president.

During the CNN debate, both Sanders and Clinton slammed fracking the process that has led to the U.S. energy boom and lower prices at the pump and for home heating.

The only difference between Sanders and Clinton was style – Clinton was characteristically lawyerly and Sanders was direct.

But the former Secretary of State summed up her thoughts by stating:

So by the time we get through all of my conditions, I do not think there will be many places in America where fracking will continue to take place. And I think that’s the best approach, because right now, there places where fracking is going on that are not sufficiently regulated.

Sanders, in turn, stated more aggressively and succinctly, “No, I do not support fracking.”

The progressive war against fossil fuels will continue under a Democrat president.

Obama is bankrupting the coal industry and Sanders or Clinton are aiming to ban fracking if they occupy the White House.