At CPAC, Deneen delivered strong statements about the weakening of America from within with a special emphasis on political correctness during her presentation on a national security panel.

That’s what Deneen Borelli, chief political correspondent for the Conservative Review, told hundreds of conservative activists during a panel discussion this morning at the annual CPAC conference just outside Washington, D.C.

Although a neighbor observed suspicious activities by the couple and visitors to their home, the neighbor was “afraid of being called a racist” and declined to speak out, Borelli told the audience at the Conservative Political Action Conference, or CPAC. 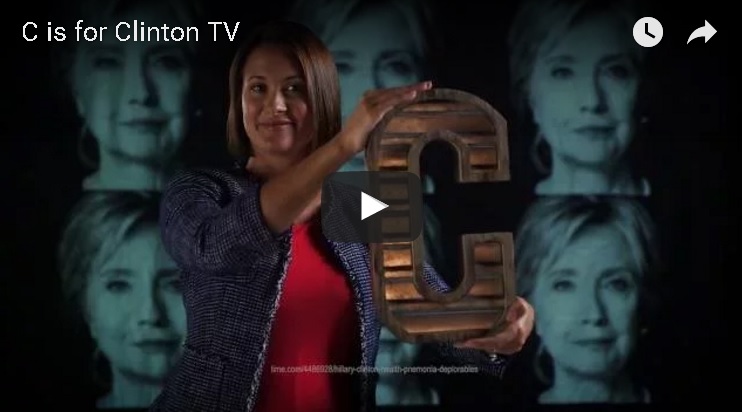 This New Anti-Hillary Ad is a Must “C”

Cap-and-Trade is a Ball-and-Chain for Poor Americans 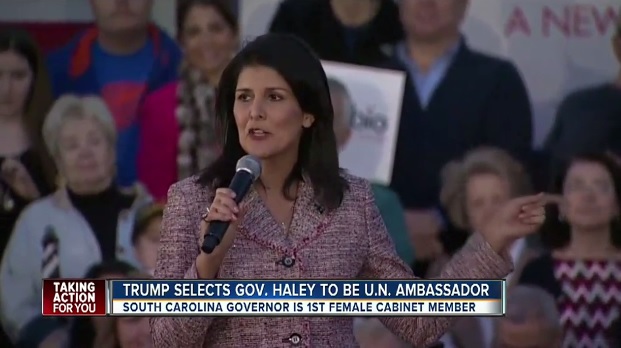 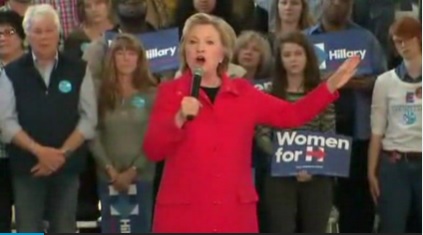 Why Was Hillary Clinton Barking Like a Dog at a Campaign Event?