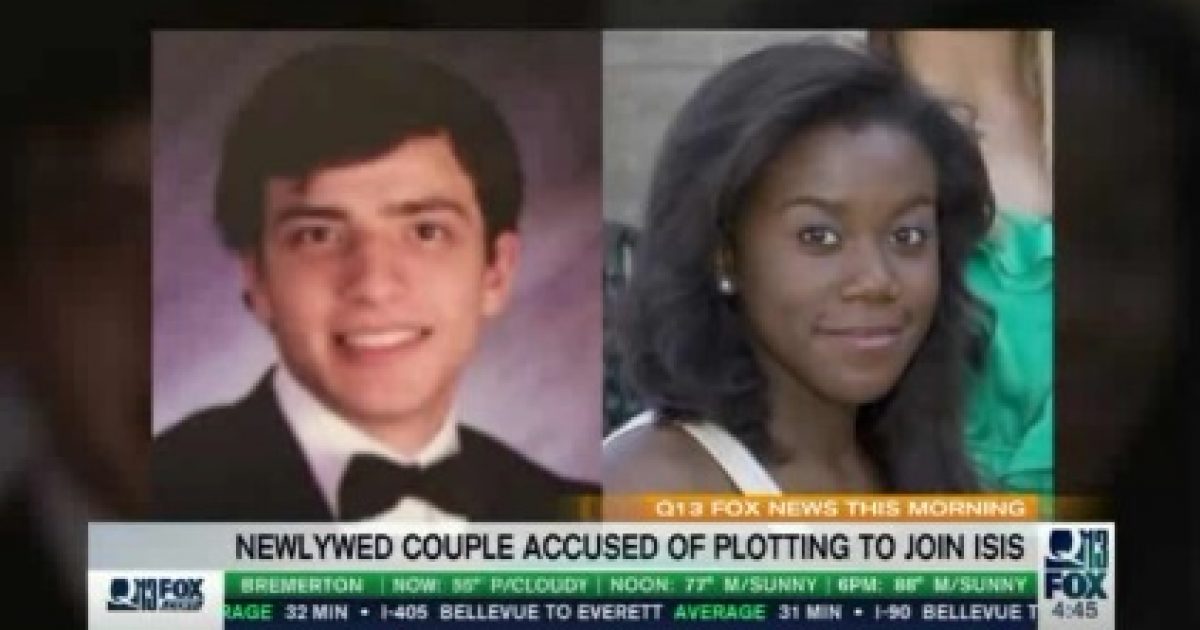 So this is a new one.

A former cheerleader and daughter of a Navy veteran converted to Islam in 2015, and was caught months later for attempting to join ISIS with her fiancé.

Former Mississippi State chemistry major Jaelyn Young – who had been a high school cheerleader, honor student and homecoming maid – pleaded guilty in federal court Tuesday to one count of conspiring to provide material support to ISIS. She’ll be sentenced at a later date.

The Vicksburg beauty turned her back on her teenage pageantry after she converted to Islam in March 2015, when she began wearing a burqa and distancing herself from non-Muslim friends. Prosecutors said she “began to express hatred for the U.S. government” and expressed “support for the implementation of Shariah law in the United States.”

Young, whose father is a police officer and Navy veteran, sought to travel to Syria with her fiancé, Muhammad Dakhlalla, in order to become a medic for a terrorist group infamous for its cruel treatment of women and non-members. Dakhlalla pleaded guilty to a similar charge on March 11 and is also awaiting sentencing.

Clearly, this girl took the lead on planning their travel and logistics to join ISIS. She was identified making pro-ISIS statements online, and caught coordinating with an undercover federal agent to move to Syria. She has openly admitted to everything herself.

This doesn’t amount to just a single count of conspiracy. What this girl did was treason, and she should be charged with it. Enough is enough.