According to a report by Al Jazeera America, the FBI has finished its examination of Hillary Clinton’s private email server and will begin a new stage of the investigation that could have huge political consequences: interviews.

Mediaite provided a transcript of the report:

The FBI, led by Director James Comey, has now finished examining Clinton’s private emails and home server. And the sources add that Comey’s FBI team has been joined by the Justice Department prosecutors. Together, they are now examining the evidence, analyzing relevant laws, and attempting to arrange interviews with key figures in the investigation.

Those interviews, according to attorneys, will include former State Department aides Philippe Reines, Former Clinton Chief of Staff Cheryl Mills, and Clinton herself. Soon after those interviews — in the next few days and weeks — officials expect Director Comey to make his recommendation to Attorney General Loretta Lynch about potential criminal charges.

Hillary Clinton is still the presumptive Democratic nominee, but everything could change if criminal charges are filed. For decades, the Clinton’s have acted like they are above the law, and our government has allowed them to get away with it.

Will Hillary’s lies and shameless abuses of power finally catch up with her? 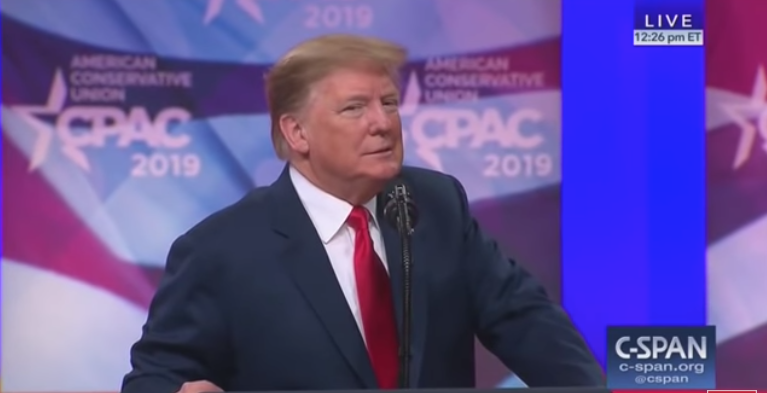 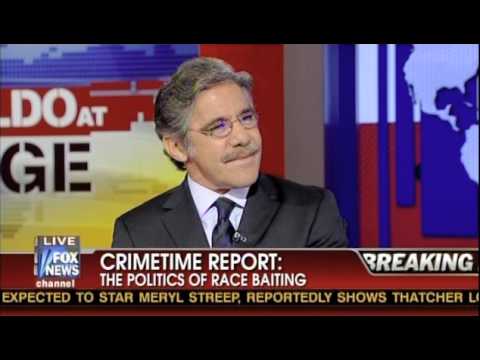