The liberal Oberlin College is inexplicably protecting a professor on campus who has posed numerous anti-semitic and bigoted rants on her social media accounts. Of course, campus-wide protests and calls for the president of the college’s resignation don’t appear when the intolerance is directed at Israel. Outrage is only manufactured on a college campus when it advances the progressive agenda.

Trustees and alumni at a prestigious Ohio college are turning up the heat on the school administration, which has so far taken no action against a nutty professor who believes Jews were behind 9/11 and the Charlie Hebdo terror attack in France. The Board of Trustees at Oberlin College demanded answers in a statement posted on the school’s own website, with Chairman Clyde McGregor blasting “rhetoric and composition” Professor Joy Karega for anti-Semitic online postings.

“These postings are anti-Semitic and abhorrent,” McGregor said in the statement. “We deplore anti-Semitism and all other forms of bigotry. They have no place at Oberlin.”

How offensive are the professor’s rants?

The offensive posts go as far back as January 2015, when Karega posted an image of an ISIS terrorist pulling off and Mask with the face of Israeli Prime Minister Benjamin Netanyahu, with the caption, “FRANCE WANTS TO FREE PALESTINE? TIME FOR A FALSE FLAG…”

The non-tenured professor also claimed in another post that the Islamic State is not Islamic, but rather “a CIA and Mossad operation,” writing “there’s too much information out here for the general public not to know this.” She also once claimed that “Israeli and Zionist Jews” orchestrated the 9-11 terrorist attacks on the Pentagon and World Trade Center.

Students at Oberlin College have also voiced concerns of an institution-wide hostility towards Jewish students and supporters of Israel on campus:

As recently as January, some 200 Oberlin College graduates signed an open letter to the northern Ohio school, blasting what they called a hostile environment for Jewish students and faculty on campus. The critics charged that the Boycott, Divest from, and Sanction Israel movement on campus has morphed into raw racism.

Oberlin College has completely buried their heads in the sand, not only neglecting to condemn the hateful rants, but actively defending the professor’s right to make minority students on campus feel threatened.

Meanwhile, students on campus somewhat recently decided to protest the food in the cafeteria for being “racist” instead. Way to tackle the big issues, Oberlin. 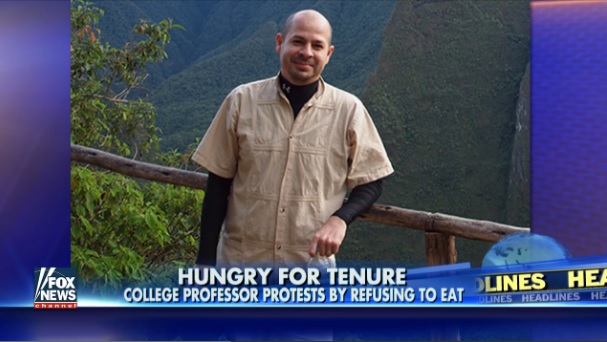 Could the California Killers Have Been Stopped? A Neighbor Failed to Report Them for Fear of “Racial Profiling” 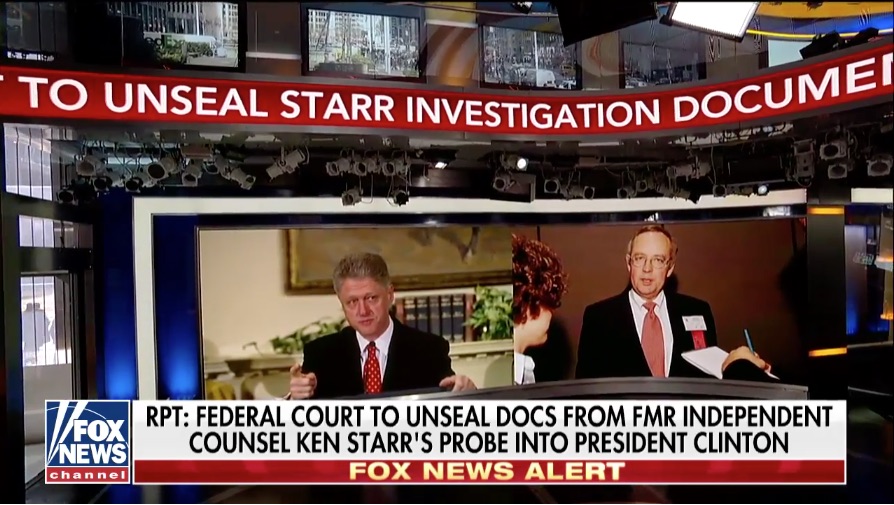 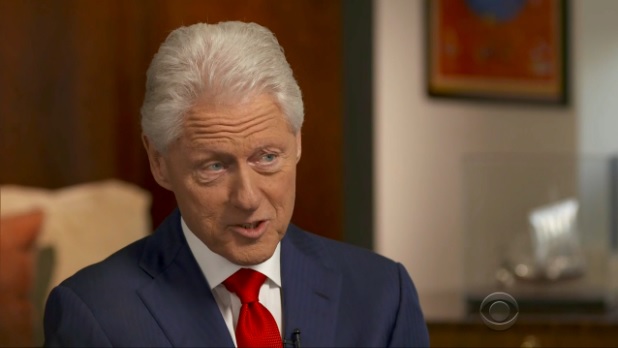