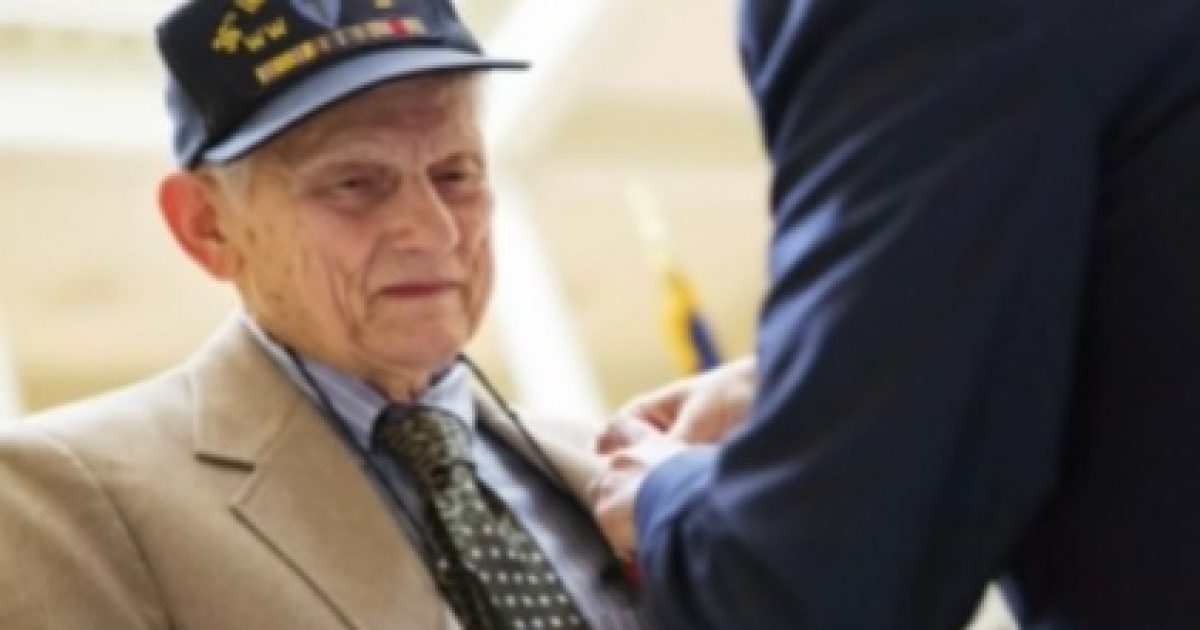 If you are looking to support veteran care, it’s important to make sure the non-profit you are donating to is honest and efficient with its money.

Concerns raised by Wounded Warrior Project donors have sparked an investigation into whether or not the organization is misappropriating funds for its own gain.

Earlier this year, a CBS News investigation found the Wounded Warrior Project spends far less of its donations on veterans compared to others. And if we were surprised, so were some major donors. With two sons serving in Iraq, raising money for Wounded Warrior Project was more than a cause for Fred and Dianne Kane. It was a calling. Since 2009, the Kane’s charity Tee-off for a Cause raised $325,000 for WWP through golf tournaments in the Carolinas. WWP even honored Fred Kane with an award for being a VIP donor. But allegations that only a little over half of donations went to help wounded vets came as a blow.

“Hearing that there was this waste of money, donor dollars that should have been going to servicemen and women that were injured, and that it was spent on their having a good time — it’s a real disappointment,” Dianne Kane told CBS News. Outraged, the Kanes cancelled this year’s benefit tournament and started a petition on Change.org calling for a public audit. Fred also called senior management, and said he thought CEO Steven Nardizzi should be fired.

“Where is this guy? You lead from the front, good or bad, you don’t hide,” Fred Kane said. “I don’t understand how an organization that has many veterans who value honor and service and chain of command can be led by a guy like that.”

Tax forms recently revealed that Wounded Warriors spent “$26 million on conferences and meetings at luxury hotels in 2014 alone.” That is absolutely unacceptable.

Not only is it a failure in management, it’s a failure in character. The very least we can do as citizens is support those who put their lives on the line to protect our freedoms, and to support the families of those who have made the ultimate sacrifice.

The Wounded Warrior Project needs to take a long look in the mirror, clean house, and fix its budget problems, fast.