Subscribe and listen to “The Buzz with Deneen Borelli,” the weekly podcast for Conservative Review.

Last week, Donald Trump canceled a Chicago rally because of the potential for violence at the UIC Pavillon on the University of Illinois campus. The media and political competitors of Trump were quick to blame the GOP front-runner for the tone of his campaign that brings the potential for clashes between supporters and protesters.

Trump’s critics failed to recognize that his immigration policy was the driving force behind the significant turnout of the protesters. In fact, one of the lead organizers was an illegal immigrant student at UIC.

In this week’s episode of “The Buzz,” Deneen describes how illegal immigrants and pro-amnesty forces rallied together that resulted in the cancelation of the rally.

Finally, Deneen will announce this week’s winners and losers.

Podcast: Robert Davi on His New Movie “My Son Hunter” 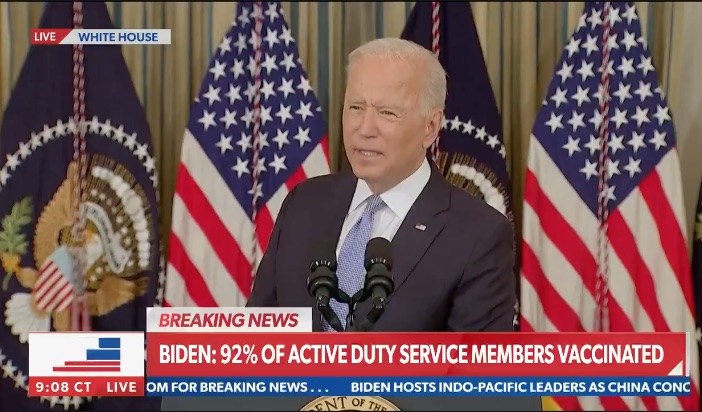 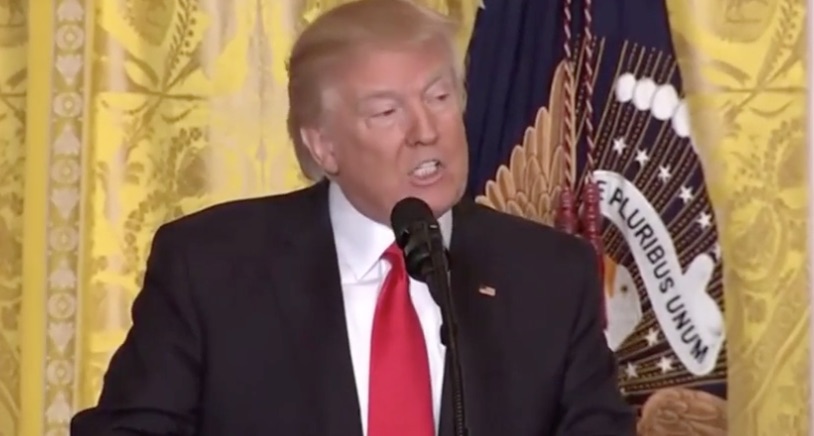 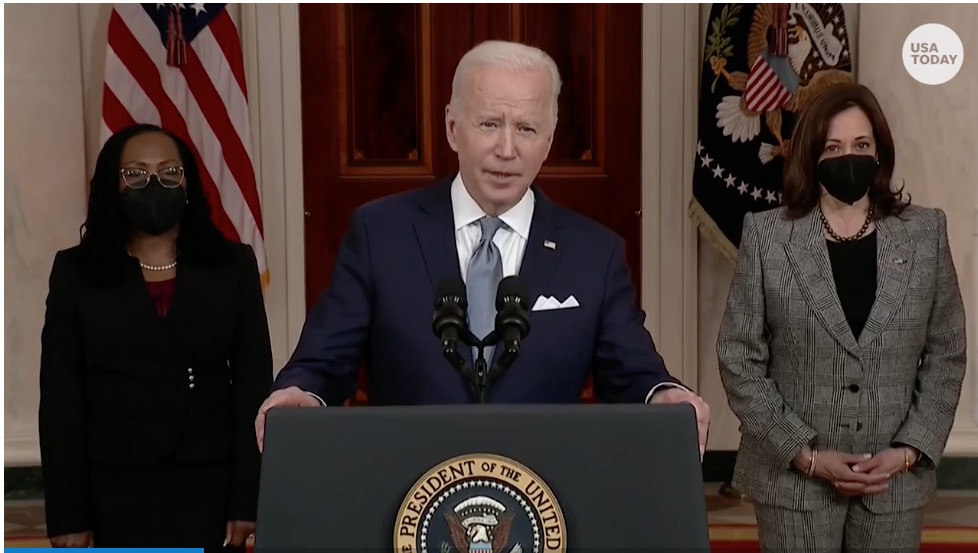