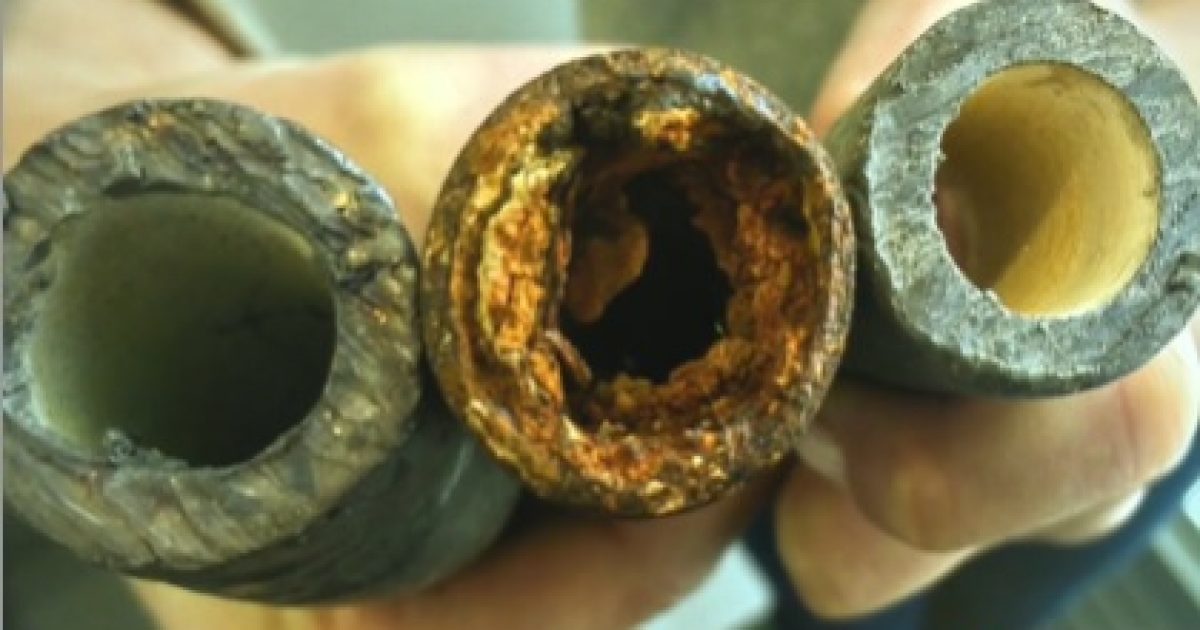 The arrogance of an unelected bureaucrat knows no boundaries.

According to The Hill newspaper:

A former regional head of the Environmental Protection Agency (EPA) said Tuesday the agency did nothing wrong as lead contaminated the water in Flint, Mich. Under questioning from House Oversight Committee Chairman Jason Chaffetz (R-Utah), Susan Hedman told lawmakers, “I don’t think anyone at EPA did anything wrong, but I do believe we could have done more.”

Hedman was the administrator for the EPA’s Great Lakes region before she resigned in January. She took the brunt of complaints from lawmakers and local experts that the EPA did not do enough to prevent the water crisis in Flint despite the agency knowing of the risk. Records show the EPA knew in early 2015 that Flint’s water had dangerously high lead levels, but it did not take formal action, beyond pushing Michigan officials to address the matter, until January 2016.

The EPA has shown no remorse for neglecting to implement corrosion control treatment in Flint, Michigan. In fact, they have met criticism with an institution-wide collective shrug. So it’s not surprising that the agency also announced they won’t have data on the lead levels in Flint’s water until April.

The EPA is a political weapon for the war on fossil fuels, nothing more. They claim to protect human health and the environment, but in reality, the only thing they protect is their own reputation…even if it comes at a human cost.