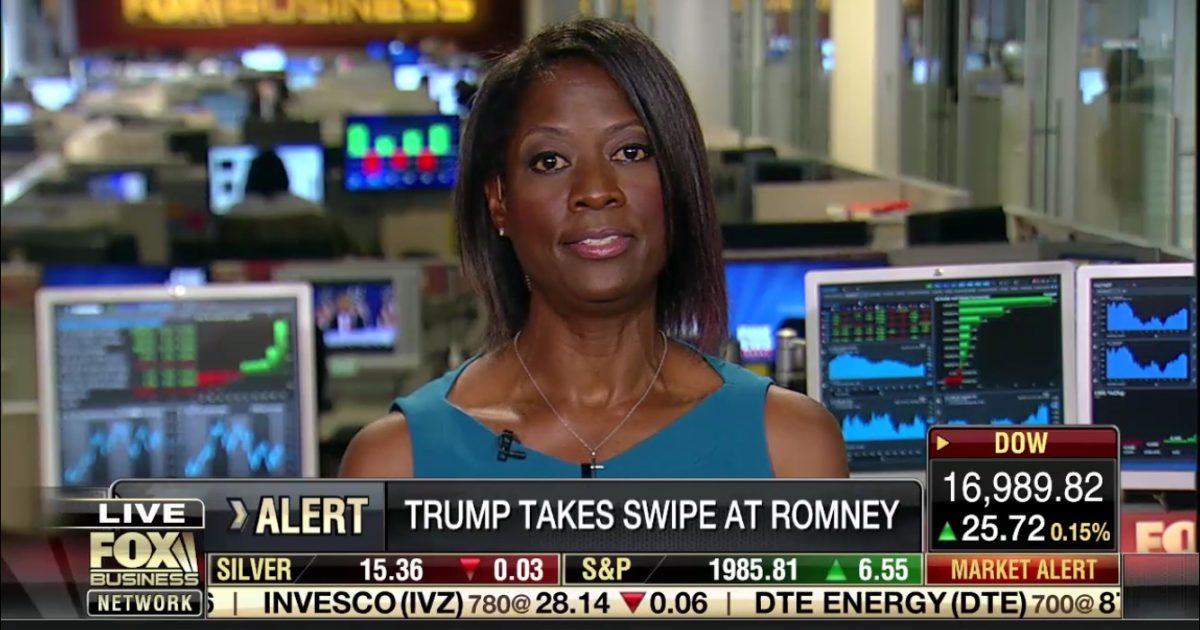 In an attempt to rally Republicans in a recent speech, Mitt Romney blasted presidential candidate Donald Trump with personal criticisms including business failures.

Following Trump’s victories, he proudly rolled out several of his business endeavors including beef steaks, essentially rubbing his range of business ventures in Romney’s face.

Even though Romney was correct about the number of Trump’s business failures including steaks – voters don’t care.  Perception is reality and Trump is perceived as a winner even when he is not successful.

I discussed this topic on Fox Business Network’s “Cavuto: Coast to Coast” with host Neil Cavuto.