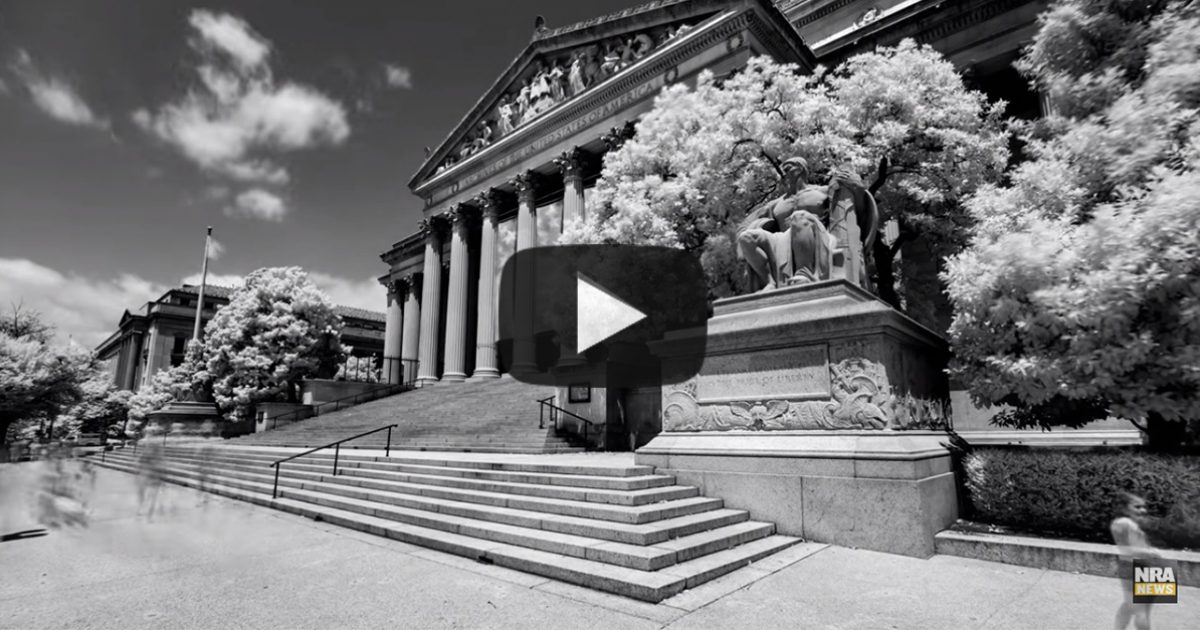 The first video calls out Hollywood and political elitism – exposing celebrities who want “we the people” to serve their meals and fly their private jets, but aren’t so keen on us being able to own the same gun their armed security personnel carry around. Check it out:

“They don’t like how the men and women who build their office buildings, vacation homes and luxury cars … who mop their floors, clean their clothes and serve their dinner … have access to the same level of protection as their armed security guards. They want you to surrender your freedom for a false promise of government-provided security they will never rely upon themselves.

But no amount of money, power or fame gives anyone the right to take our freedom away. At the core of the Second Amendment is the eternal truth that no life is more worthy of armed protection than another.”

In this one minute clip, a Venezuelan immigrant summarizes the country’s decline into one of the most violent in the world: the government told its people they’d be safer without their guns, confiscated them, and thereby empowered both the gangs and drug cartels who now control the country and keep its people living in a state of perpetual fear. Take a look:

“The biggest mistake Venezuelans made was believing that this could never happen… they would do anything for Second Amendment freedoms. Never, ever take them for granted.”

Never, EVER take your freedoms for granted.