George Stephanopoulos may play a journalist on television, but [score]Ted Cruz[/score] isn’t buying it.

During a live interview on ABC, Republican presidential candidate Ted Cruz reminded viewers that Stephanopoulos is a former Clinton staffer who still has close ties to the Clinton political machine.

The sarcastic Texas senator retorted, “If we unify, head-to-head, our campaign beats Donald soundly. And for everyone concerned about the best interest of the Republican Party, if Donald is the nominee, in all likelihood, your former boss Hillary Clinton becomes the president.”

Stephanopoulos worked closely with Bill Clinton during his presidency. He also recently got caught for donating $75,000 to the Clinton Foundation while pretending to “objectively report” on its shady dealings.

You can watch the tense exchange here: 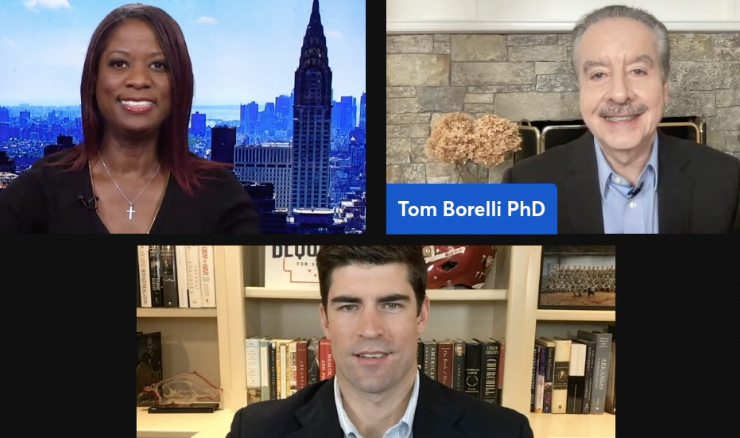 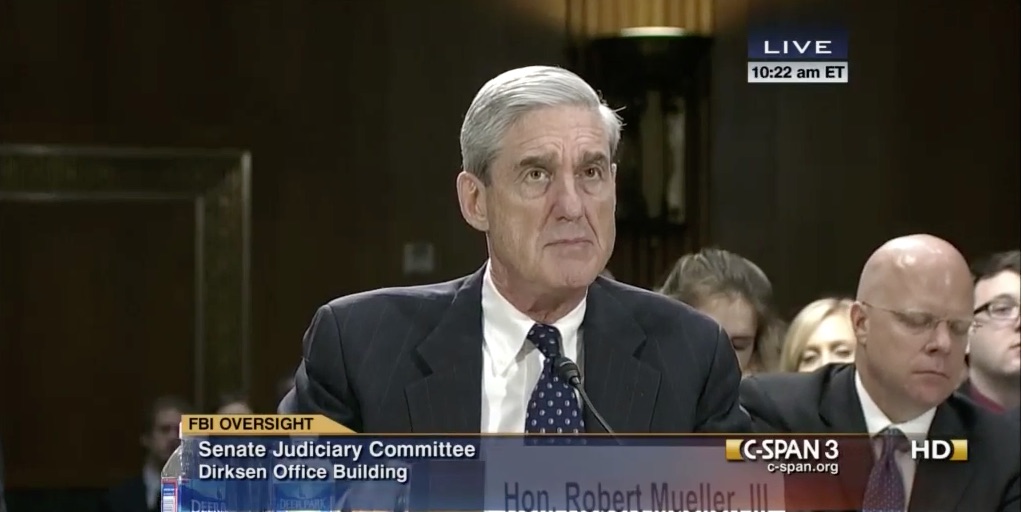 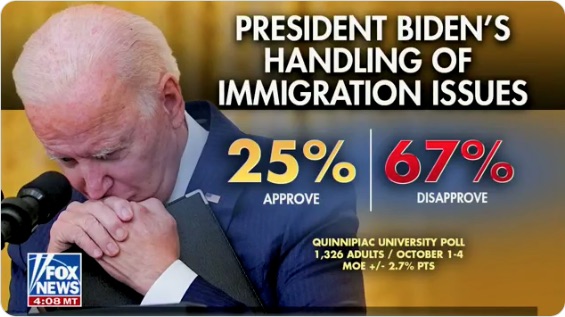 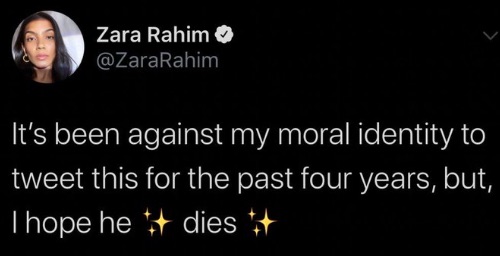