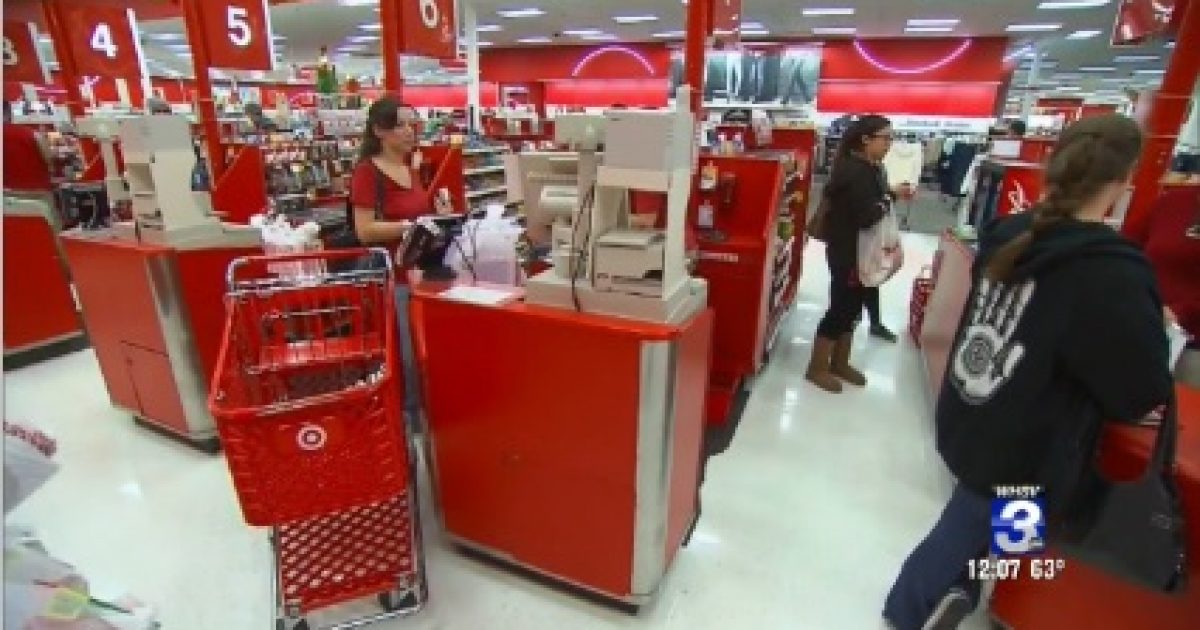 Almost a half a million people are planning to #BoycottTarget, following a company statement announcing that anyone identifying as a female can use the women’s dressing rooms and bathrooms.

What began as a corporate statement of solidarity with LGBT activists has morphed into a public relations disaster for Target. On Tuesday, Target stated it “welcomes transgender team members and guests to use the restroom or fitting room facility that corresponds with their gender identity.” Target added, “Everyone deserves to feel like they belong.”

Then the AFA launched its #BoycottTarget petition. As of Sunday, the AFA says 444,405 individuals have signed a pledge not to shop at Target. Citizen comments across social media have highlighted the obvious myriad problems with allowing shoppers to self-define their gender. A core criticism has been whether predators will use Target’s transgender policy to gain access to bathrooms or changing rooms with the intent to video or assault customers.

Allowing men into the women’s dressing rooms is a safety issue, not a political issue. Target needs to reconsider its decision before the company loses its main customer base: women and families.