It’s easy to support raising taxes when you hide millions of dollars in offshore bank accounts- just like it’s always easier to spend other people’s money.

Secretary of State John Kerry and his wife Teresa Heinz have invested millions of U.S. dollars through family trusts in at least 11 offshore tax havens, according to an analysis by The Daily Caller News Foundation. The revelation comes on the heels of the release of the Panama Papers, a treasure trove of 11.5 million legal and financial records documenting how some of the world’s richest and most powerful people have used offshore bank accounts to conceal their wealth and avoid taxes.

Since the release of the papers, no American politician has been identified as using the secretive offshore accounts. A DCNF investigation has confirmed that the former Massachusetts Democratic senator and his billionaire wife, using an elaborate set of Heinz family trusts, have invested “more than $1 million” each into 11 separate offshore accounts — mainly hedge funds in the Cayman Islands.

Like a typical progressive, John Kerry wants to tell other people how to spend their money without holding himself to the same standard. He wants to fly a private jet to climate change conferences where he tells people to lower their carbon footprints. He’s a hypocrite, plain and simple. 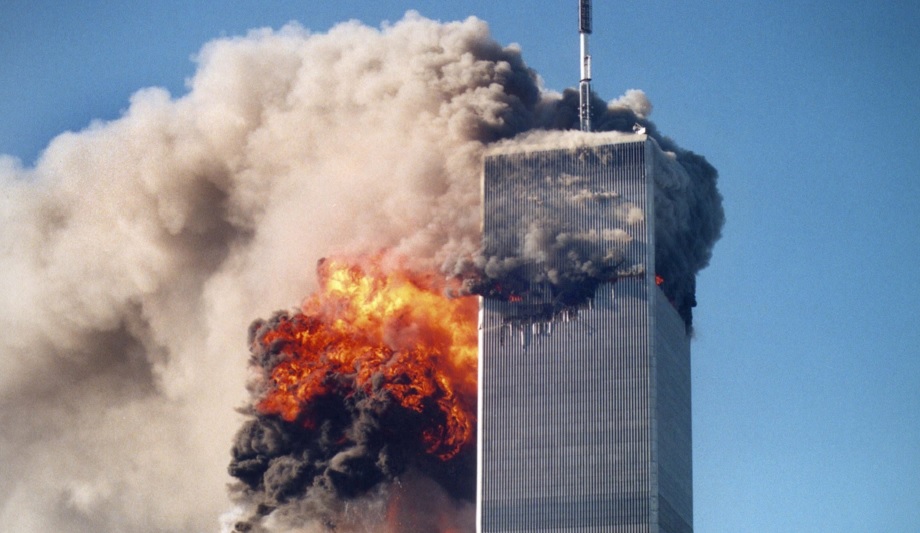 Will Obama Finally Release the 9/11 Documents? 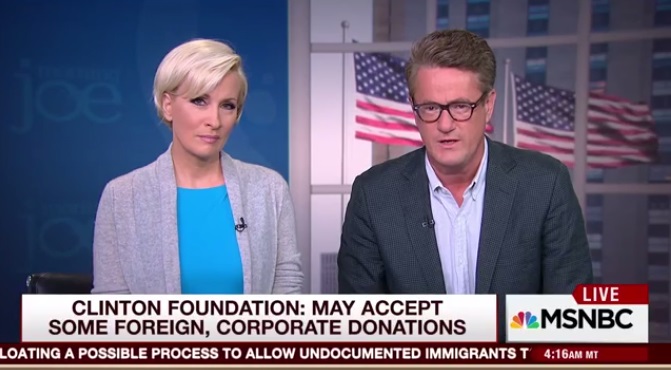 MSNBC Rips Into Clinton Aide: “You’re Not Really That Pathetic, Are You?”

Guess Which Presidential Candidate Has Campaign Materials with Confederate Flag Imagery on Them?