Chicago public school teachers are playing politics with children’s education, again. In an effort to increase their already generous pay days, they have decided to protest. That’s right- proving their value by refusing to do their jobs.

Chicago teachers took to picket lines Friday morning in an unprecedented one-day strike they say is aimed at getting lawmakers to adequately fund education and other programs in the nation’s third-largest district. The walkout will close schools for nearly 400,000 students, who will have the option of spending the day at one of the more than 250 “contingency sites” Chicago Public Schools is opening at churches, libraries and school buildings.

“We’re going to win funding for our schools and we’re going to fight until we get it,” Vice President Jesse Sharkey said at a Friday morning news conference outside one school. Behind him teachers and their supporters chanted “Fight for funding!” and waved protest signs.

American Federation of Teachers President Randi Weingarten rallied too, calling cuts to funding a “reckless disregard of children.” Friday’s actions also could foreshadow a longer strike over a new labor contract, which by law can’t occur for several weeks.

Of course, the median salary of a Chicago public school teacher is $71,017, hardly something to complain about. According to the Washington Post, they have a higher starting salary than any other major city in the United States: This isn’t about the children. This is about union greed. The American Federation of Teachers doesn’t care about children, they care about money and political power. 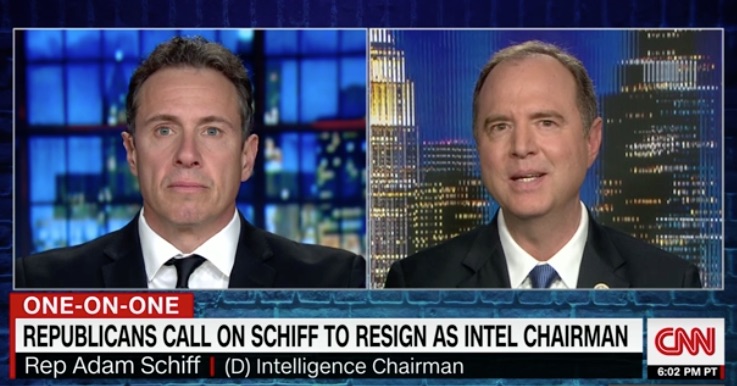 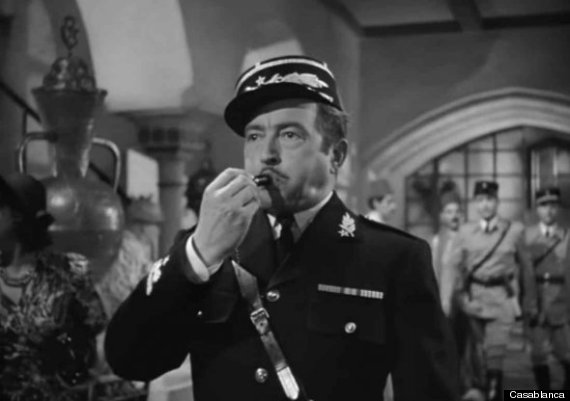 Corruption in the ObamaPhone Program? I am Shocked, I tell You! Shocked! 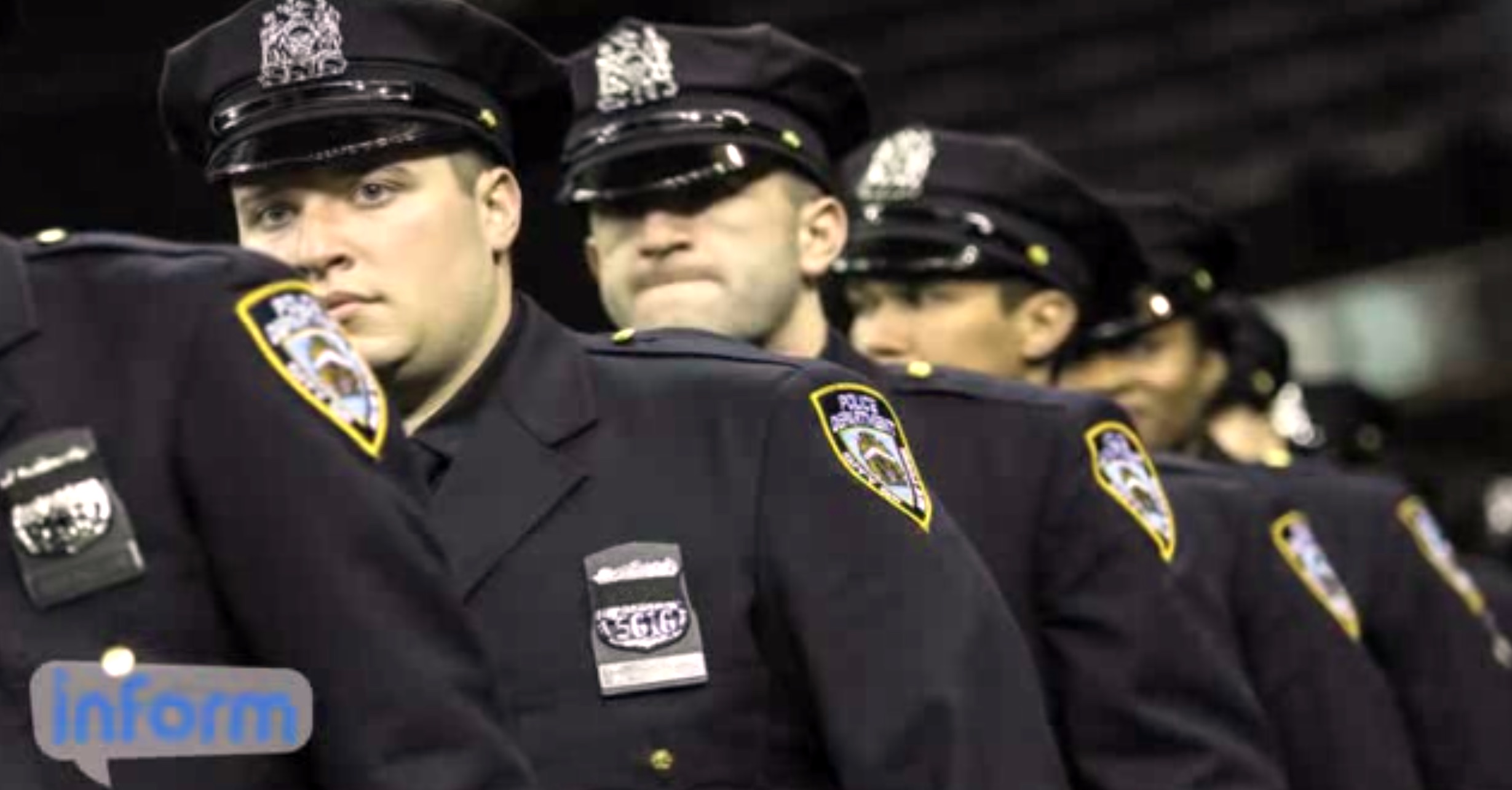 This PA Officer is On Payroll, But Hasn’t Worked Since 1993 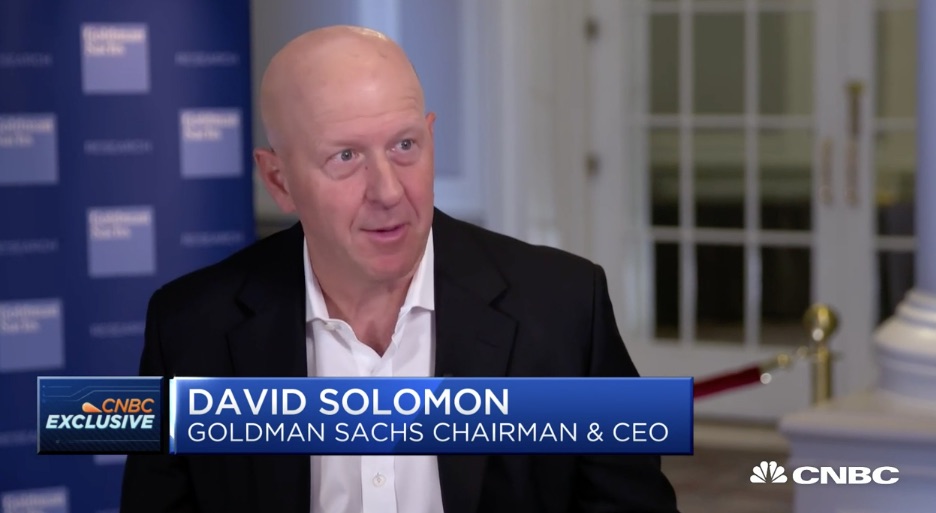