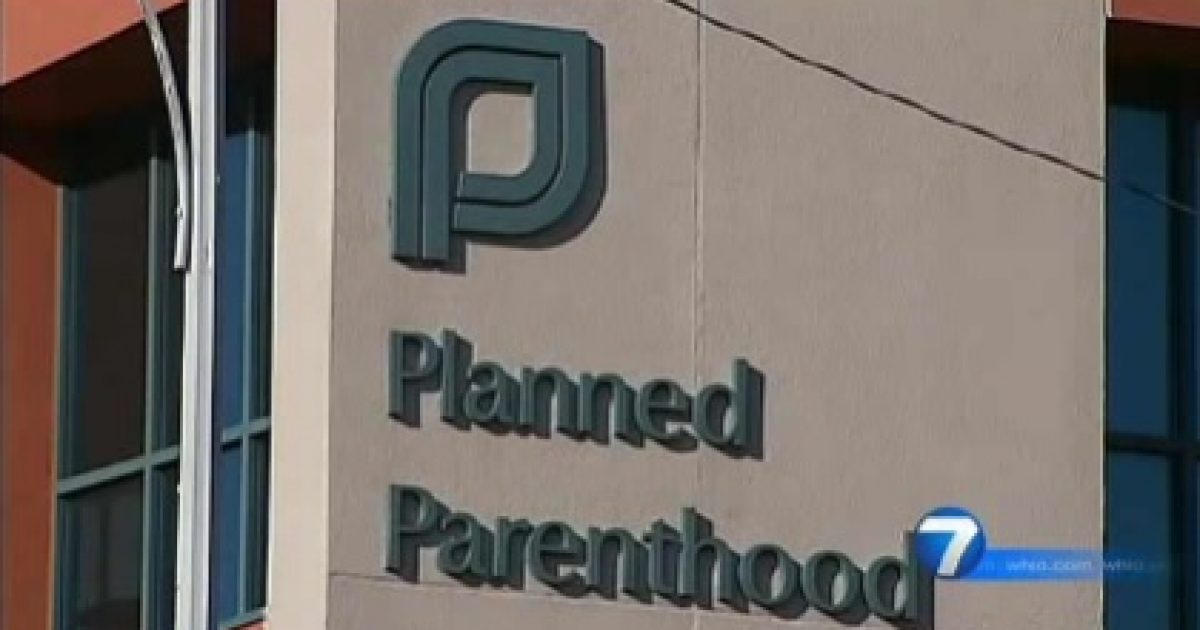 The California Department of Justice raided the home of the mastermind behind the Planned Parenthood undercover videos, founder of the Center for Medical Progress, David Daleiden.

Agents seized all video footage from his apartment, along with his personal information, David Daleiden said in a Facebook post. Daleiden, the founder of a group called the Center for Medical Progress, said agents left behind documents that he contends implicate Planned Parenthood in illegal behavior related to the handling of fetal tissue.

…Rachele Huennekens, a spokeswoman for state Attorney General Kamala Harris, said in an email that she can’t comment on any ongoing investigation. Harris said in July that she planned to review the undercover videos to see if center violated any state charity registration or reporting requirements. She said that could include whether Daleiden and a colleague impersonated representatives of a fake biomedical company or filmed the videos without Planned Parenthood’s consent.

Harris, a Democrat, is running for the U.S. Senate. Daleiden suggested in the social media posting that the raid was politically motivated because Harris has accepted campaign contributions from Planned Parenthood.

This is abuse of government power and political intimidation at its worst. It’s truly stunning that any justice department could watch those Planned Parenthood videos, fail to shut down and prosecute the individuals who were illegally profiteering from fetal body parts, and instead move to prosecute the citizen journalists who exposed the horror.

It’s a chilling attack on free speech and a reminder that progressives will stop at nothing to silence dissent. We can only hope that AG Harris’s political witch hunt emboldens citizen journalists, because the best disinfectant for government corruption is sunlight.